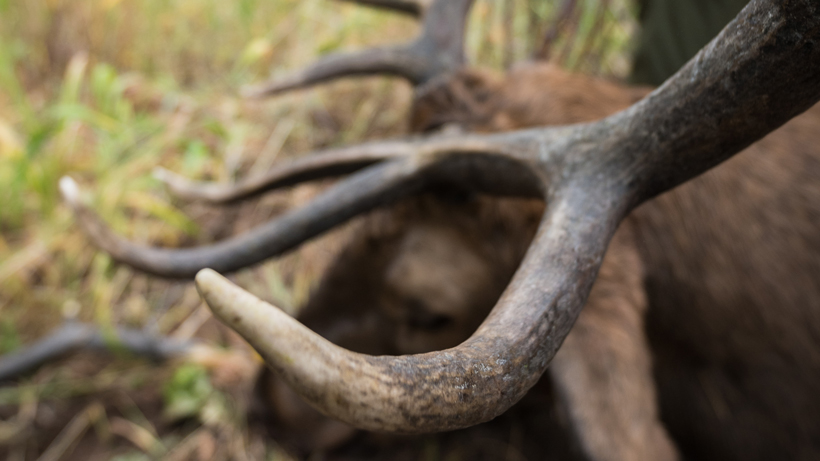 In my previous article, Lessons Learned From a 2020 Archery Elk Hunt — Part 1, I went through some lessons learned about my gear, body and other preseason changes that I will be doing during my 2021 archery season. As mentioned, it is important to look back and reflect on successful and unsuccessful hunts in order to learn from your mistakes. The more you hunt and evaluate your experiences appropriately, the more it seems like you are paying for tuition at the school of hard knocks of elk university. For me, this hunting year is not much different than years past in the elk woods. This year, I found elk, got close a lot and had one or two good opportunities in a 10-day hunt; however, unlike years past, this year I was not able to capitalize. Here are four mistakes that I made that kept me from sealing the deal on a bull elk this year in 2020 (but will not be made in 2021). Some of these mistakes are situational and some are quite erroneous; however, all of them kept me from putting a big Idaho bull on the ground.

Be careful where you call from

During this archery elk season, I had a close encounter calling and so did one of my partners that we both wish we could have back. The close encounter I had involved hiking back in a remote basin before daylight. As I arrived, there was a beautiful open knob on the opposite side of the creek that allowed glassing into multiple basins. After only seeing two cows, I decided to bugle into the basin and see if I could get a response. I let out a gnarly location bugle and heard nothing; however about five minutes later I looked up and across the canyon as a nice 5 point bull walked into the opening to look my direction. When he didn’t see another elk he turned and walked back up into the forest never to be seen again. Like many of you, I knew better than to call from an open side hill, but laziness and pessimism got the best of me. Next year, I won’t call from the open and, maybe, this bull might come home in my freezer. The second mistake was made by one of my hunting buddies. He got in close to a herd and saw a nice satellite 6 point heading away — most likely bullied out by the herd bull. He quickly set up with one shooting lane downwind and let out a few cow calls. The bull turned and headed in his direction. He waited for it to slip into his shooting lane, but instead of going downwind, the bull came directly to him on a direct line — all the way to 10 yards. There was no shot opportunity because there was no shooting lane and, eventually, the bull busted. He wished that he would have taken an extra second to pick a calling spot with multiple shooting lanes and will be fixing that next year.

If you’re going to get up, then get up 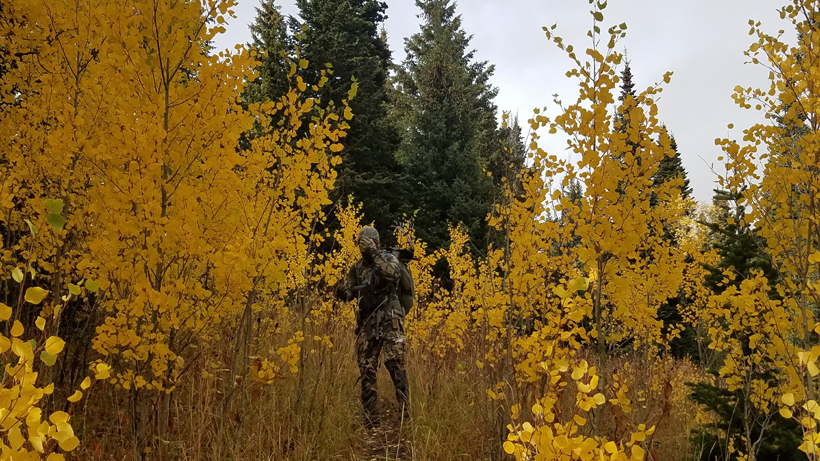 Many people who hike in from a trailhead daily know how hard it is on your body and morale to hike two or more miles to where the elk live, often gaining thousands of feet of elevation along the way. Over our hunt this year, there were two mornings that I wish I could have back due to getting to the trailhead late. Both times I was hiking well before daylight, but it took longer to get back to where I wanted, so I was later than expected. Both times I had bulls exactly where I had marked spots; however, I was still hiking and trying to get there when I spotted them. By the time I had arrived at their location, they had made their way into the dark timber and disappeared who knows where. Lesson learned out of this is that if you are going to get up to hunt mornings, it is better to be an hour early than five minutes late. Get out of bed early and give yourself plenty of time to make those limited days hunting elk successful.

You find elk where they are 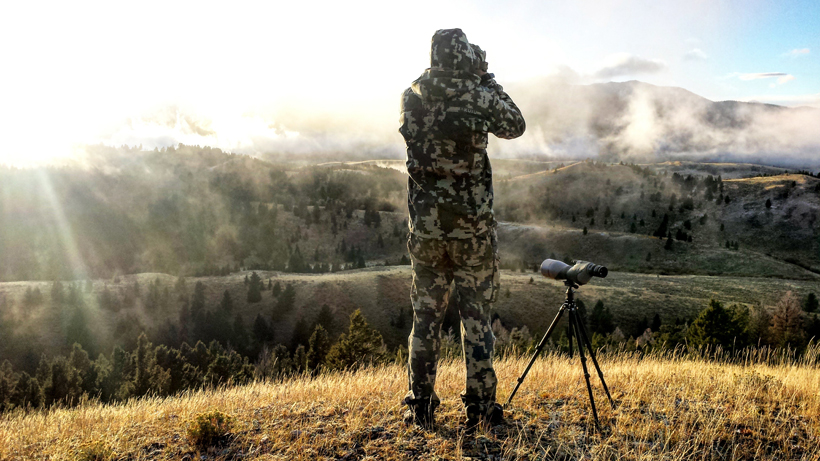 One of the most important lessons that I can take away from my 2020 elk season is that you find elk where they are at. This may sound silly, but let me explain. This year, hiking in deep put me on less elk and more people than ever before. This caused me to change my strategy and try to find where they were hiding. Once I found what level elk were hiding at — whether they were on the front range, intermediate zones or in deep — I kept looking for other elk at that level and found them. Countless times during the beginning of my hunt this year I unknowingly hiked past elk at less than one mile in to look for elk at three or four miles deep that were not there. Using base knowledge of hard to reach drainages, private land boundaries and lots of boot miles on the ground time allowed me to adjust my hunt and be into elk every morning and evening.

Be patient and watch your wind 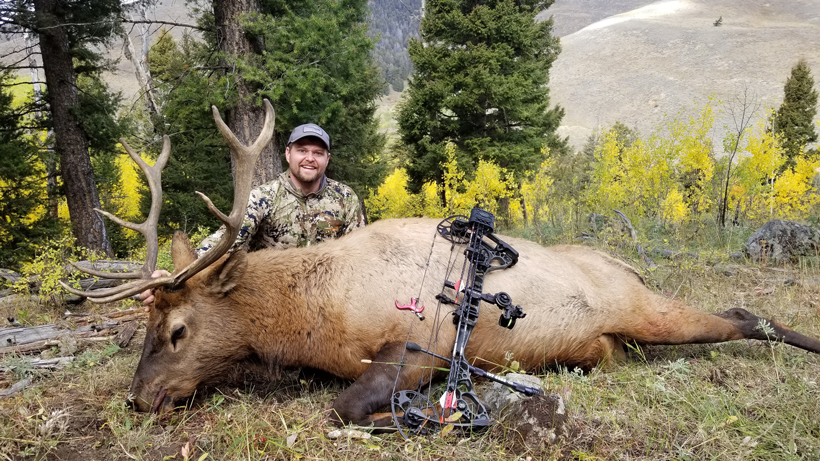 Patience is single handedly one of the hardest things for me to do when elk hunting. After all, my thought is that they move so quickly; so should I. Towards the back half of the hunt, I realized that with the lack of strong wind and cover sounds I was not able to sneak in on elk like I normally could. I would try to close the distance quietly on a still morning and they would turn around or try to skirt the edge of a bad wind to no avail. I was seeing elk every day; however, I was not getting as many opportunities as I would like because I lacked patience. In 2021, I will be exercising more patience in the elk woods and wait to see what they are going to do. This will definitely help me be successful next year.

Overall, any day in the elk woods chasing bugles with a bow is a great day. These are some of the toughest memories you will ever make and the ones you will never forget. I like to look back on my hunts year after year in order to learn from my mistakes so I can get the most out of my elk education. This year is no different even though I didn’t fill my tag. I did learn a lot and get to use a lot of my strategies and skills. I was close; however, in this game, close is often not good enough. You also need a little luck and for the elk to make a mistake in order to capitalize. On public land, this is a rarity for everything to come together, but when it does, the feeling is so good. I’m looking forward to 2021 when the elk will not win and I will use my lessons learned to be a better public land elk hunter.