What should be the first upgrade on my bow? 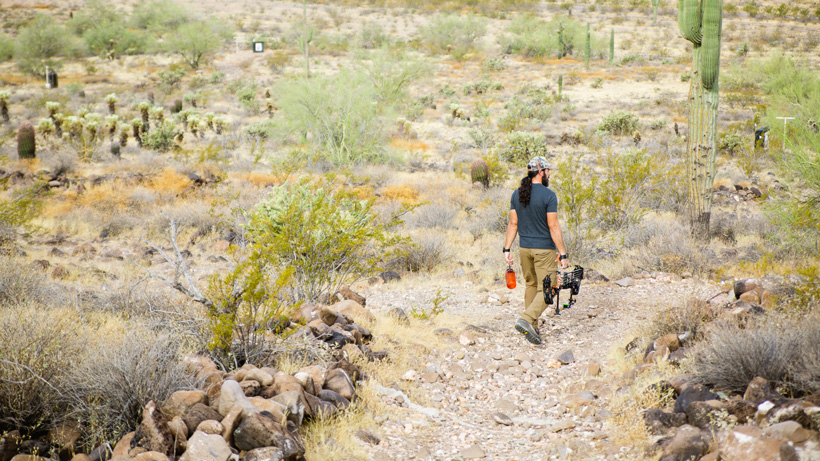 It’s before season, you’ve been practicing all year long and are excited as ever for the party to start. In the midst of this excitement, it’s natural to start critiquing your bow and wanting to dump some money into it. The sheer anticipation and drive for what’s to come is enough to inspire bowhunters across the country to start looking into upgrading the accessories on their bows. As a species — and as bowhunters — we are always trying to progress whether that is by knowledge or by way of gear. What accessory to upgrade to first, though, is quite a variable. Everything on a bow forms a system that works in unison. If one of those things is lacking, it can affect the overall performance of the bow and of you as a bowhunter. Let’s take a look at a few things to consider if you happen to be ready for an upgrade.

Where is your bow lacking? 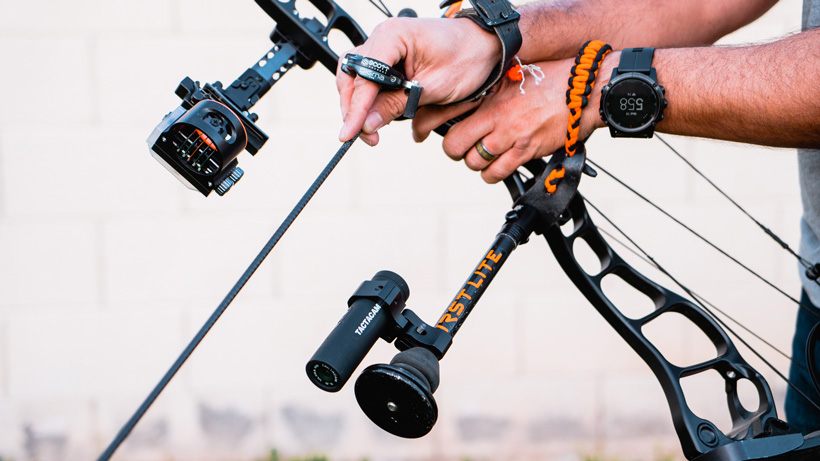 The first thing that you need to ask yourself is where is your bow lacking? If there is an area of weakness within the system, you should address that first. For instance, when I got my first bow, there was a whisker biscuit arrow rest on there. These are fantastic rests that involve no moving parts and why I wanted one right off the bat. However, when I drew the bow, my arrow would make noise as it was sliding across the whiskers. For me, this wasn’t acceptable for close encounters and especially not for the on-edge Coues deer we hunt in Arizona. So, I upgraded to a drop away rest. It was silent and I got better groups. By doing that, I improved the overall system of my bow. Upgrading isn’t always about having the latest and greatest. It’s often about what is going to truly help you in the field.

Is there a component holding you back? 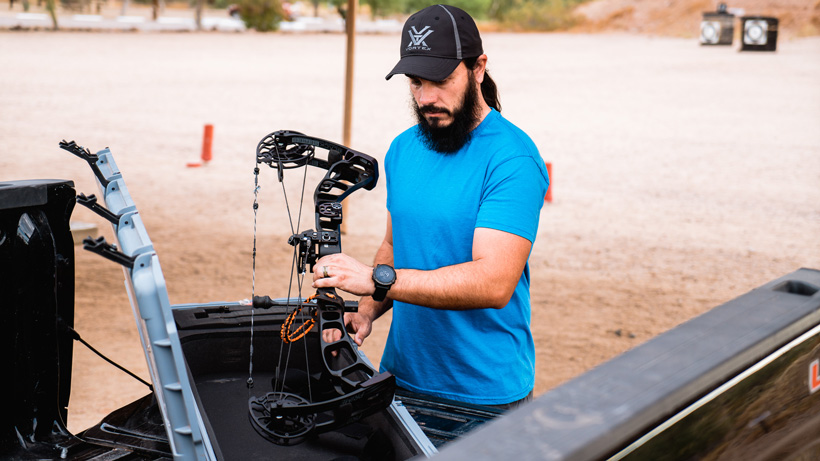 Another thing to consider — along with looking for weaknesses — is determining if there is a certain component holding you back. Is there a current accessory on your bow that is keeping you from progressing in your archery/bowhunting? A great example of this is a bow sight. Maybe you’re running 3 pins, but want to have some more opportunity in your sight housing. 5 pins might be the ticket for you then. Or you’re really interested in shooting longer ranges in practice so a slider sight would be a fantastic upgrade. You should easily be able to shoot out past 100 yards, depending on your set up. By doing this, you’ll increase accuracy at shorter ranges.

If it ain’t broke, don’t fix it 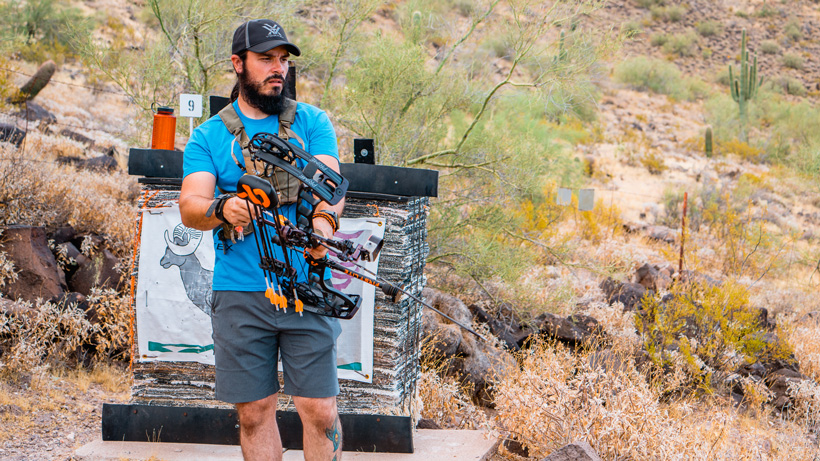 The phrase, “If it ain’t broke don’t fix it,” can definitely hold merit, but it isn’t always the best course of action. Good gear is great and once you find good gear there is nothing wrong with sticking to it. However, gear only lasts so long. Our skills, though? Those are ever evolving. We are constantly trying to progress whether that’s with improving our shooting ability, glassing ability or a number of other things. Gear is something that shouldn’t fall behind in that evolution. Let your gear progress along with you. You’re getting better each and every year. Why shouldn’t your gear? I’m not suggesting you buy a new bow setup every time the clock strikes January by any means. I am saying to give credit where credit is due though. If a piece of gear is going to elevate your game and make you more effective and, thus, more lethal, maybe consider that if it’s ethically moral to you. Or even if you happen to be simply upgrading to a new bow with a better draw cycle because it’s easier on your shoulder. There wasn’t anything wrong with the old bow, but this one is just going to work better for you and your situation. Being stubborn only takes one so far and sometimes it’s to a fault.

This one is pretty simple and it doesn’t involve you spending any money. We have a tendency to put a ton of faith into our gear, which is fine. The gear that we bring with us into the field needs to be reliable. Another area that we should put some faith into, though, is ourselves. We are the ones in the driver’s seat here. So, while upgrading our equipment can no doubt enhance our skills, they do not make our skills. We do that. It’s up to us to hone them. Truly taking the time to improve your bow shooting skills will go way farther than an accessory will take you. Learning how to better stalk animals or becoming better at glassing will also sail past the latest and greatest gear. In a time where instant gratification runs rampant in our culture, it makes sense why some folks might try and mask their archery/bowhunting faults with gear purchases. It’s as easy as swiping a card and takes no effort at all. That new-for-the-year bow isn’t going to be what fills your tag or gets you to stop punching the trigger. Again, we do that. 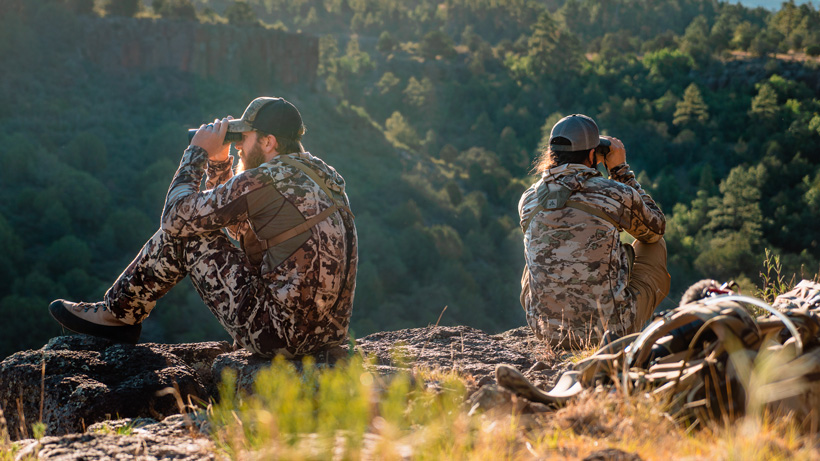 The answer to the question in the title of this piece is a loaded one. There are so many variables to consider that stretch far beyond this article. Each of us are on our own path and have had different experiences along the way. Where one person’s setup might be lacking is not necessarily going to be the case with the next person’s. So we really need to evaluate ourselves and our gear as bowhunters. It’s important that we be honest with ourselves through those evaluations as well. Is our gear really the thing that is holding us back? Or is it us? Mind you, there is nothing wrong with having the latest and greatest. If that’s the case, then roll with it. But no matter where you sit in the equation, one thing is true. The upcoming fall hunting season is approaching with haste. Sooner rather than later, we’ll be sitting in the quiet with endless possibilities at our feet. These gear upgrades and skills all rest in your hands. So take the wheel.