The archer's guide to fletchings

Shooting without fletchings is like driving a car without a steering wheel. If you have ever shot a bareshaft arrow, you know what I'm talking about.

Arrows can be shot without fletchings, but this should only be done for tuning and form improvements.

Bowhunters are very particular about the gear they choose, and when it comes to arrows, they're no different. If you head to the range you will notice the style of fletchings out there varies greatly. What you choose for arrow accessories depends on the style of hunting you do. Luckily for bowhunters, arrow fletchings come in many different materials, sizes and shapes. Most bowhunters don't have a clue why their archery pro shop put certain vanes on their arrow, but there is always a reason.

One of the main factors that determine the effectiveness of your arrow’s flight is the degree of turn you apply or don't apply to the fletching when gluing them to the arrow shaft. When you add a slight turn to the vanes it creates spin during flight. This spin results in a straighter flight path because the arrow is more stable when it rotates. This rotation reduces slight imperfections in the arrow and bow form. The best example of how spin affects straightness is a quarterback throwing a football with a perfect spiral. The football then flies straight to the target. Fletching an arrow with straight vanes provides little spin, but they should fly faster because there is less air resistance and speed is not lost from the spinning motion of the arrow.

The three main types of fletching turn arrangements are straight, offset and helical.

Straight = Vane is straight with the arrow shaft 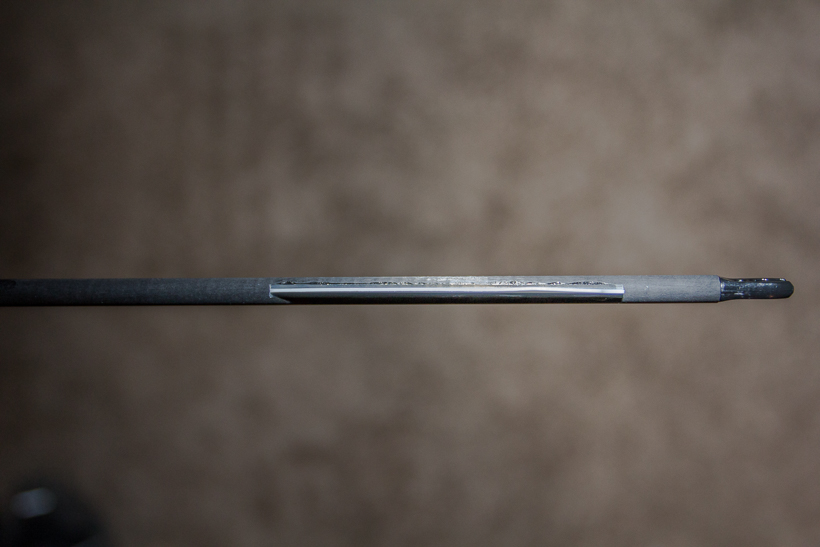 Pros: Creates the fastest flying arrow, does not create additional spin so it is better for closer range shots.
Cons: Greatest chance for arrow to be affected by wind.

Offset = Vanes are straight on arrow shaft, but are turned (offset) from the front to the back of the fletching. Very similar to bullet rotation caused by the rifling of a gun barrel. 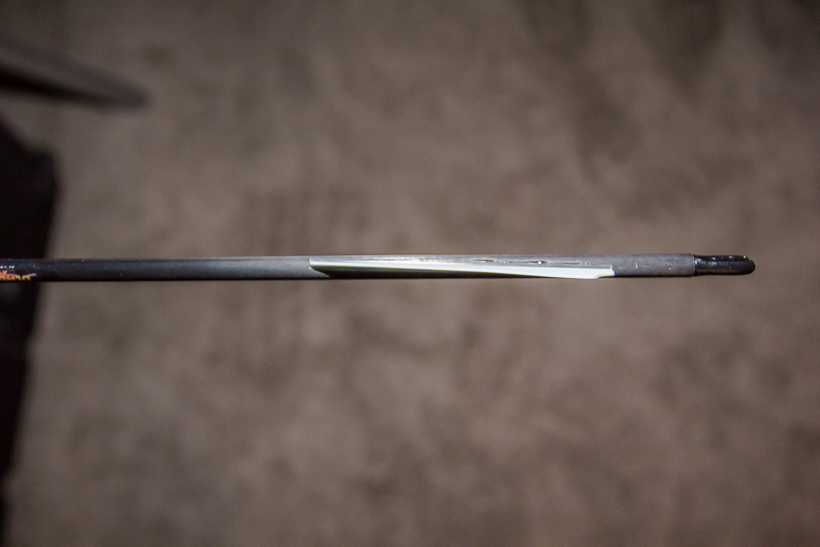 Helical = Vanes are fletched with a slight curve. 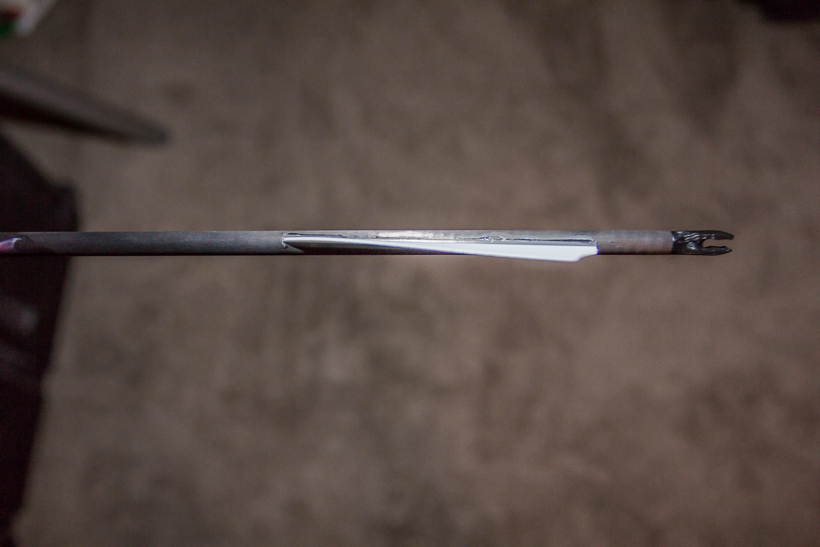 Higher surface area vanes are more effective at correcting the arrow in flight. This plays a large role if you release an arrow with bad form because the fletching will help correct this to a slight degree shortly after the arrow leaves the bow. Bow form is still critical, but this gives the archer a small amount of leeway. 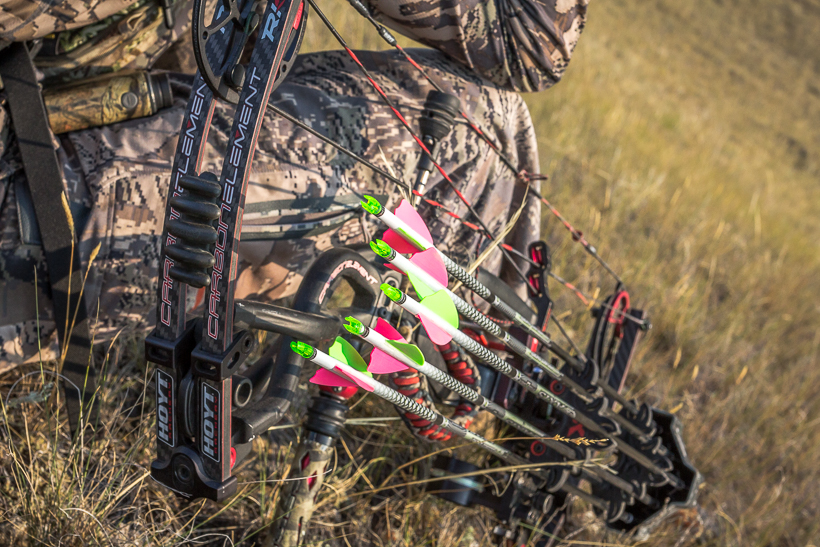 My friend Tim Ostlie prefers to use 2" high profile vanes with a slight offset to steer his large fixed blade broadheads.

There are trade-offs you need to think about when selecting a vane. Higher profile vanes increase the stability of the arrow but will slow the arrow down. Vanes with greater surface area are heavier and slow the arrow down, but they are also better at correcting arrow flight.

Overall, choosing how to fletch your arrows and selecting the style of vanes has a lot to do with what you will be doing with them. Bowhunters should consider choosing a fletching setup that will produce higher accuracy rather than more speed because speed is hard to tame and is not that forgiving. Fixed blade broadheads are harder to stabilize in flight than mechanicals and field points. Large, high profile vanes will help stabilize the arrow in flight when using fixed blade broaheads, whereas with mechanical broadheads you can get by with smaller vanes.