Is it worth reusing and resharpening old broadheads? 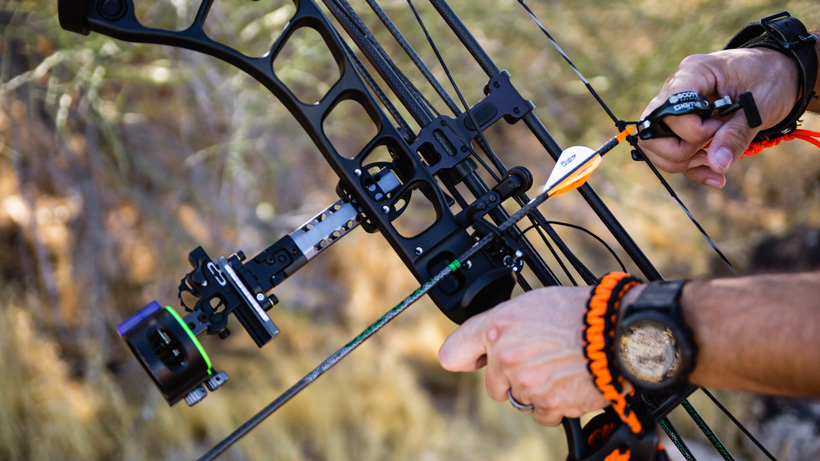 Long ago, bowhunting was a completely do-it-yourself type of hunt. Bows were handmade as were arrows and broadheads or, should I say, arrowheads for this era. I am referring to Native American tribes here. These hunters made everything themselves and didn’t have the luxury of heading down to their local pro shop to pick up some new arrowheads. No, they would sharpen their own broadheads. Fast forward to today and I’d say most folks shoot an arrow through an animal and then retire that arrow and broadhead. I know I do. Within the past few years, though, especially, I think there has been this push for reusing broadheads. A hunter will send one right through an animal, retrieve it, sharpen it and back in the quiver it goes for another adventure. This is something I had never even considered until certain companies came to light that specialized in making broadheads that were superior on the durability front. With heads like this, it is actually possible to reuse broadheads on a regular basis. But is it worth it to reuse them? 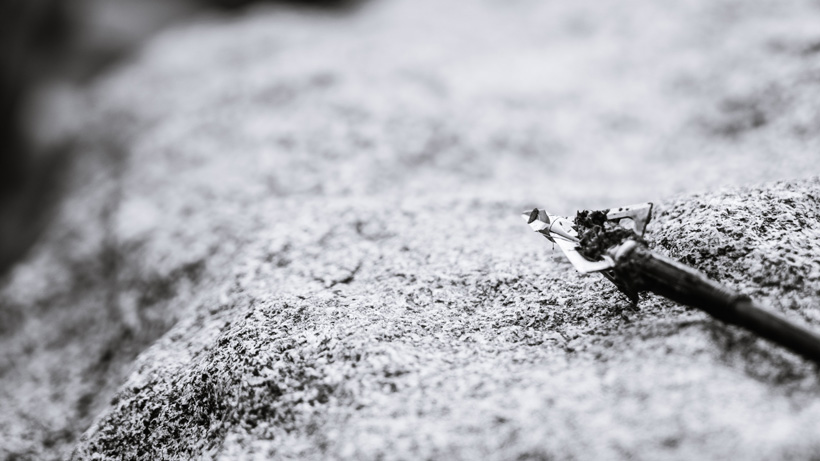 First, just for clarification, when I speak about resharpening old broadheads, I am referring to fixed blade broadheads.  Also, before anyone says anything, I know that folks have been doing this for quite a while. I only bring this up now because I feel like it’s growing in popularity due to some of the new broadheads on the market that promote reuse. Some of that is definitely for good reason. I mean, right off the bat, there is a saving in cost. Everything these days is expensive and broadheads are no exception. So, having the ability to just resharpen broadheads and put them back in action is definitely appealing in that regard. I also feel like there is a certain element of satisfaction you might get from going through the process of resharpening heads—sort of like how you would feel after you just built new arrows. Along with that, a hunter knows exactly how sharp their heads are and will probably head into the field with an unmatched kind of confidence. 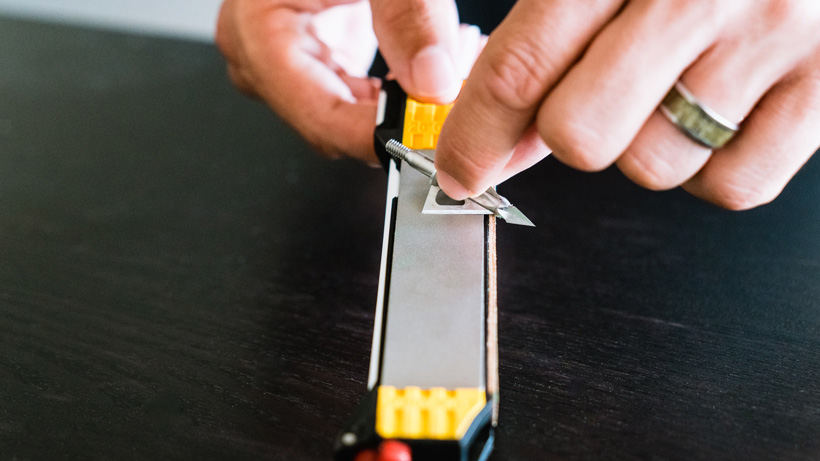 Of course, resharpening heads also has a few downsides I think. The first is if you want to get into some of these super high-quality broadheads, there is definitely a cost up front. These aren’t your standard $40 pack of broadheads. No, you’ll be sitting more around $200 for a pack. You could absolutely sharpen up more affordable models, but these are often left with dents, bends or other imperfections after passing through an animal. So, you might be able to resharpen these every once and a while, but I don’t think it would be all of the time. Those pricey heads will let a bowhunter resharpen on a much more regular basis.

Something else to take into account is accuracy. If the point of a broadhead is slightly bent, this will likely affect arrow flight. A broadhead steers, just like fletchings do. Be sure to use a spin tester to see if the broadhead is still straight. Another downside is the possibility of losing them after the shot, which is something that just happens from time to time. In that case, there is no resharpening going on. Losing one of those expensive heads after a shot hurts a lot more than losing one of the middle of the road ones. Is it worth it to have the ability to reuse them? Going the route of resharpening heads also takes out the potential use of mechanical broadheads. That is another argument in itself, but they have proved deadly. They are a one and done broadhead though basically.

This is the route that I think most bowhunters will fall into. Quite frankly, it’s the easiest, right? You’ve got new razor sharp broadheads and nothing to worry about. Convenience is a huge benefit in a world where nobody has time for anything, especially time to resharpen old broadheads. It’s one less thing to do on a seemingly never ending list of pre-season chores. On the surface, you might say this is also more cost effective upfront. A bowhunter can go out and get a set of $40 broadheads and call it good. Without plans to resharpen them, we know that each broadhead has got a one way flight to its destiny and that’s it. Never again will it experience the cozy living of a quiver. Another plus to just buying new broadheads is saving those old arrows and broadheads as memories. This is something that I like to do. Each one of those arrows are a reminder of what hard work gets you. A glimpse into the past from a time where everything came together. Much like antlers on the wall, these are great to look at and reflect.

On the flip side of things, buying new broadheads every season or after every few harvests does add up. It may be cost effective on the surface but in the long run? That’s another story. Our fancy arrow builds are downright expensive and once a hunter starts putting arrows through animals they’ll understand that on a different level. This recently happened to my brother and it made me laugh. The guy decided to put three arrows through the boiler room on javelina. It wasn’t until later when he realized how much money he just threw out the door. Ah, to be young. Then there is the possibility that the broadheads you need are out of stock. This isn’t easy to swallow right before a hunt, especially if you’re shooting a head that is only sold in a limited amount of places—not to mention if it’s in high demand. Resharpening all of those used broadheads sounds pretty good right about then. Sometimes, there is also quality control issues with broadheads. Not every pack of broadheads is created equally. I’ve had one package be great while the next package has blades that wiggle or mechanical blades that are set way tighter than they should be. This is something that you can’t know until you open the package. Having a set of broadheads that just get reused eliminates this issue because you know that they are good and ready for action. 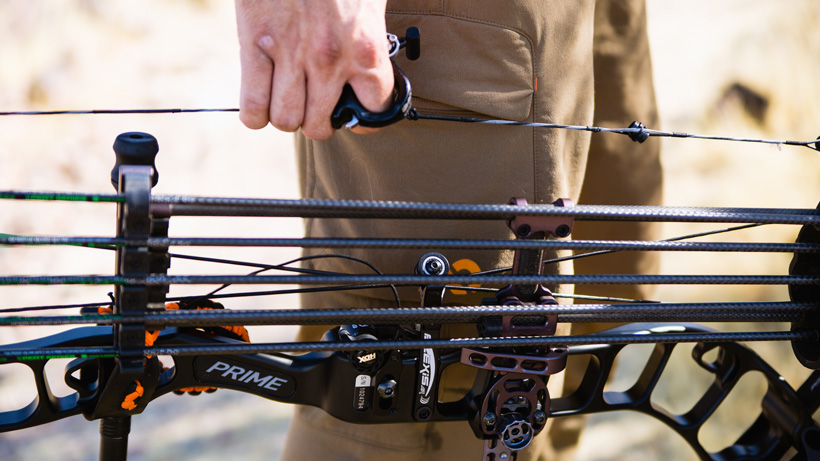 After looking at all of that, which is better? Is it worth resharpening old heads or is buying new heads every year the way to go? Much like everything else in the bowhunting world, there is a flavor for everyone. Some folks get a lot of enjoyment out of building their own arrows and resharpening broadheads. I think that is awesome as you know everything about those tools you’ll bring into the field. There is a time investment that comes with this, though, and not everyone has or is willing to invest it, which is also totally fine. Going and buying a new set of broadheads fits their lifestyle better, so I say have at it. In the end, whether it is old resharpened broadheads or new broadheads, it doesn’t matter. Both of them are going to fly right through the vitals of the animal that stands before you. The path up until that point is up to you.