Index vs. thumb releases for bowhunting 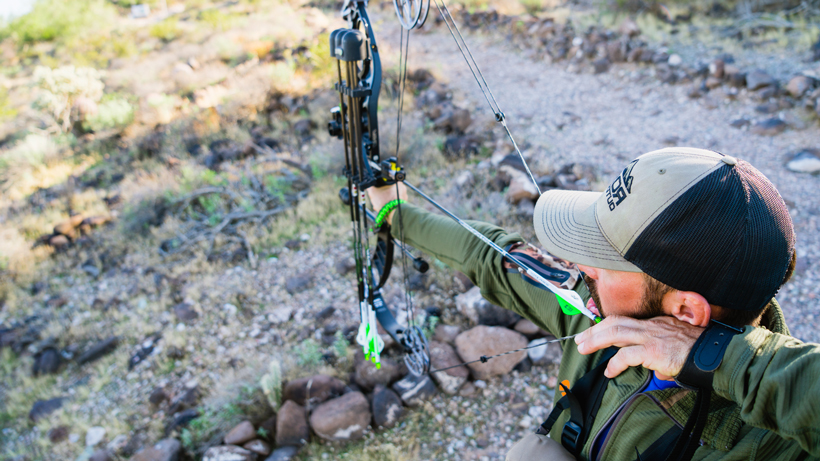 If I had to pick the two of the most popular types of archery release aids for hunting, I’d have to go with the index finger and the thumb button. I think these are the most popular for a few reasons. Both are easy to operate and they offer the ability to command shoot. This is something that I think is super important for hunting. Sometimes, we only have short windows to work within bowhunting and both of these releases aid to that. Be it heavy winds or a small gap that a buck is walking through, these fit the bill. Yet, trying to decide which is best for you can come with some confusion. Let the battle begin! Index release versus thumb button! 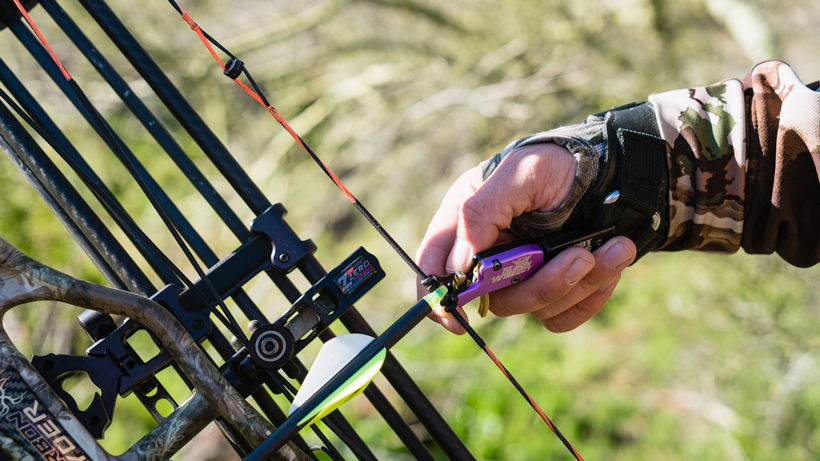 Putting some reps in with the Spot Hogg Wise Guy index release.

Index style release aids are probably the easiest for someone to just pick up and be able to shoot a bow. That translates well in the field, too. Come game time, it’s easy to just pull the trigger when you need to. They are very reminiscent of shooting a gun and have a minimal learning curve for someone just starting out. All of these release aids come equipped with a wrist strap. This strap helps with pulling your bow back and also decreases the chance of losing your release in the field because it is always attached to your wrist. Having this cool feature enables you to still use both of your hands for glassing, for example, while not having to worry about where your release is. Index style release aids are also pretty affordable. I remember starting out with a $20 release years ago. They aren’t all sunshine and daisies, though.

Even though these are definitely the most popular release aids used in bowhunting, there are a few areas where they fall short. The first is the high probability that you will end up punching the trigger, which can inevitably lead to target panic (Check out this article here for a great breakdown on target panic and another one from Trail here). Most people out there do it and don’t even know it. Punching the trigger affects accuracy and consistency without a doubt. Shooting a bow is all about doing the same thing over and over again. The less involuntary movement, the less human error you’ll see in your shot and the better off you’ll be. Another area where these lack is with a sort of awkwardness when holding one at full draw as opposed to a thumb button, which we’ll get into next. You also can’t just attach the release and let it be while waiting for that buck to walk in. Many thumb buttons give the ability to set it and forget it on the D-loop. Lastly, after talking to many different archers of all skill levels, executing a shot via back tension with an index style release seems to always land on the harder side of things. It's definitely doable, but the repeatability is far and few. Getting a surprise shot with proper follow-through is huge when it comes to the consistency and accuracy we need. 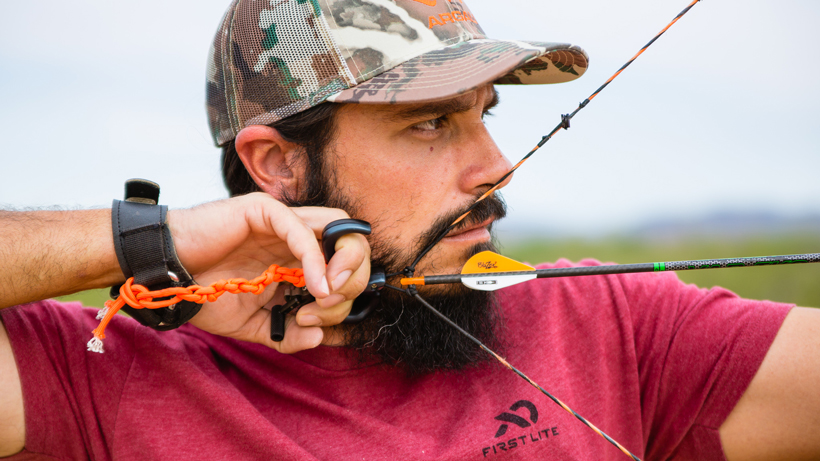 Thumb button release aids seem to be growing in popularity among the bowhunting community over the past few years. More and more folks are wondering why handheld releases are the choice of target archers across the globe. However, they don’t want to jump to a tension or hinge, so they can still make the shot break when they want. Remember, we are talking about bowhunting here. Sometimes, we’ve got to deal with those short windows. The thumb button fits the bill for this. Many bowhunters say that these release aids feel more natural to them at full draw. Your hand naturally ends up with the palm facing away from you once anchored in. Another area where the thumb shines over the index is the ability to get that surprise shot.

Now, don’t get me wrong. A hunter can absolutely punch the thumb release as well, but they can achieve a surprise shot much easier. From there, it’s just a game of the mind to keep repeating it and letting the shot break when it may. Drawing the bow back is also generally easier with a handheld release like the thumb button. Further, many of these thumb button releases give a hunter the ability to attach the release to the D-loop and just let it hang. This is a great feature for ambush hunting. That release is ready to rock and all you have to do is pick up your bow, grab the release and let it fly. The action of actually attaching the release is absent. Pretty nifty and saves time when the blood starts flowing!

Yes, there is a dark side to the thumb button as well. The biggest is the lack of a wrist strap in most models. This is probably the number one concern among hunters looking to make the switch from an index style to a thumb. Bowhunters are worried about losing their release and for good reasons. One, that would just stink, losing a release and having your hunt end. Two, these little bad boys can be pricey with some costing north of $240. That’s a hard pill to swallow if you lose it. Of course, there are ways to avoid losing your release. Some just put it in their pocket or make their own wrist strap. Some of these also come with a wrist strap, but a person is really narrowing their options down by only picking from those. Then, there learning how to use it. Once you get the hang of how to do it properly, without just punching the button, it’s fine. In the heat of the moment, though, when things get intense? That might be a different story for someone just starting out with one. To cap it off, while I said these are much easier to get that surprise release, you can also punch the trigger and develop target panic just as easily. I've also noticed that folks tend to go through more D-loops with them. 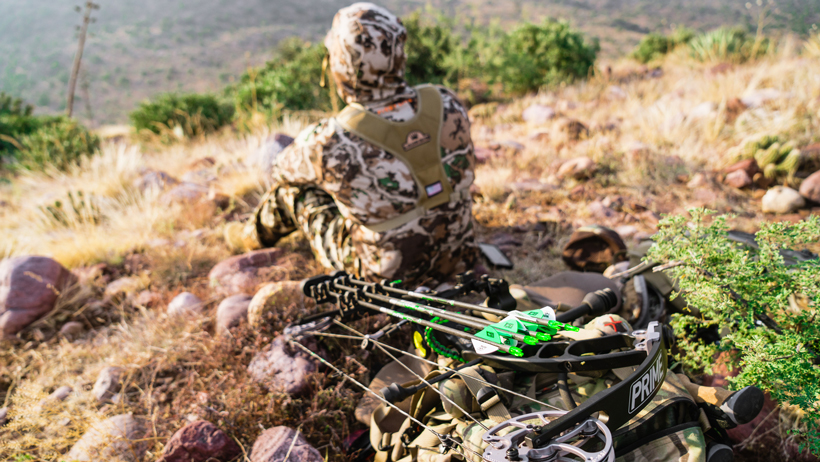 Well? Which do you think won? I’m calling it a draw! No matter which release aid you choose, remember something. For the most part, when we go to the store and buy a release, we grab it off the shelf, bring it home and start shooting it. We do this all without any instruction or guidance. In my opinion, this is setting yourself up for failure in a way. My dad has always said, “If you teach someone the right way to do something from the start, they don’t know the wrong way.” That holds a lot of weight here and is something I think everyone should consider. Spend some time at the pro shop with someone that knows what they are talking about and who can coach you through the process of operating whichever release you chose the right way. Doing this will avoid forming bad habits right off the bat. Start off on the right foot today, so you are better off tomorrow. Enough talking about releases, though. Go do some hunting!