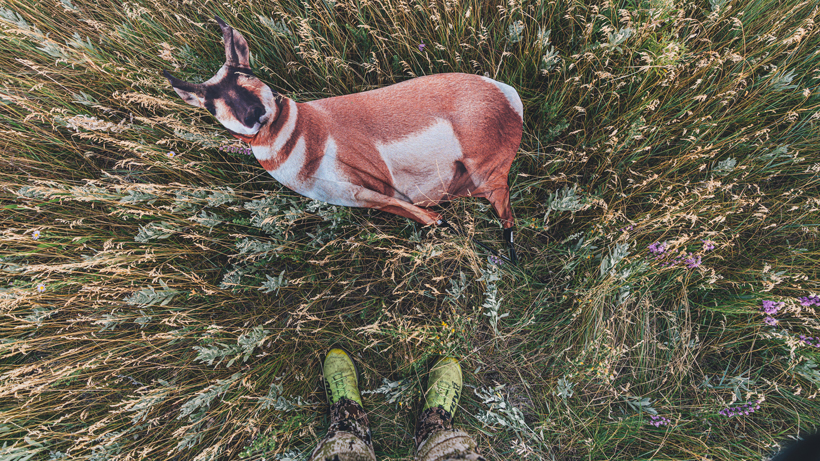 Antelope live in some of the most wide-open places in the West, ranging from sage-covered rolling hills to outright flat grass prairies. They thrive in these open areas because they use their speed to escape from predators. Antelope are so fast they can run up to speeds of over 60 mph for short bursts and easily trot at 30 mph for a long distance. Antelope live in areas that are tough to hunt because there are very few cover or terrain breaks to hide a hunter. This is why many hunters resort to using decoys to try to get close enough for the shot. 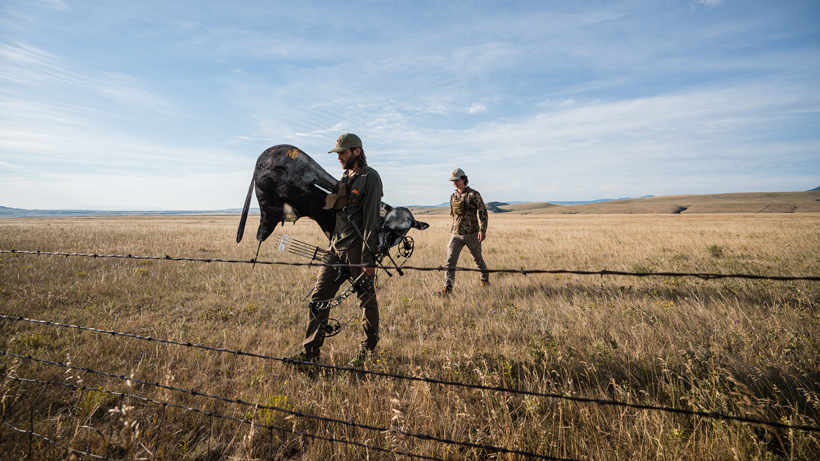 How to use a decoy successfully?

The trick to using a decoy successfully is that there is no single way that works every time, so you must adapt. Antelope are naturally curious creatures and will often come in closer to take a look whether you have a decoy or not. The most successful technique I have found with a decoy is to not walk directly at the animal. Instead, quarter towards the direction that the antelope is moving so you can attempt to intersect it. If there is adequate cover to get close, — I wouldn’t break out the decoy until you are close enough — and it’s necessary to draw the buck to you or to allow you to cover the last few yards before taking a shot. Antelope do not like being surprised, so try to ease the decoy into view, not pop up, flashing the whole body at 100 yards. 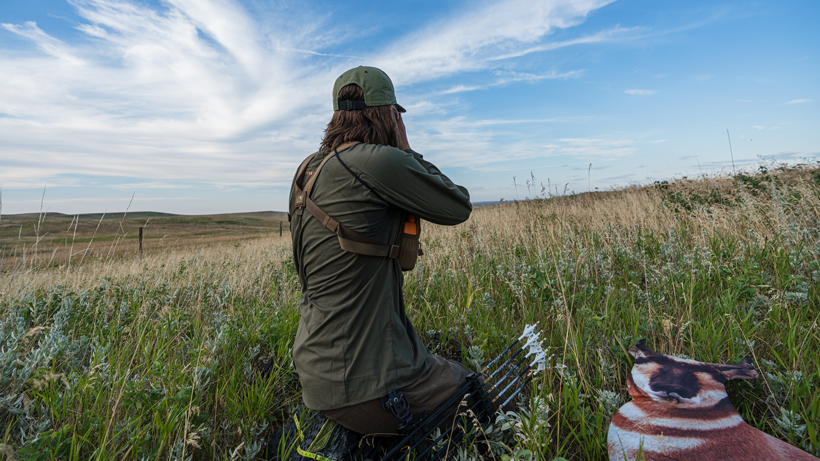 When using a decoy, you need to play with the animal’s behavior. Often, this means using a less aggressive approach and even patiently waiting with your decoy visible. If you are using a buck or doe decoy, it may make sense to pop out in plain view — even if you are a half-mile or so from the antelope — in order to see what they do. Antelope have eyesight similar to looking through an eight-power binocular, so they will have no problem seeing your decoy. Time and time again, you will see bucks crossing hundreds of yards in a matter of seconds in order to take a better look at your buck or doe decoy. Hopefully, you will have ranged some nearby shrubbery and can get ready for the shot.

When not to use a decoy 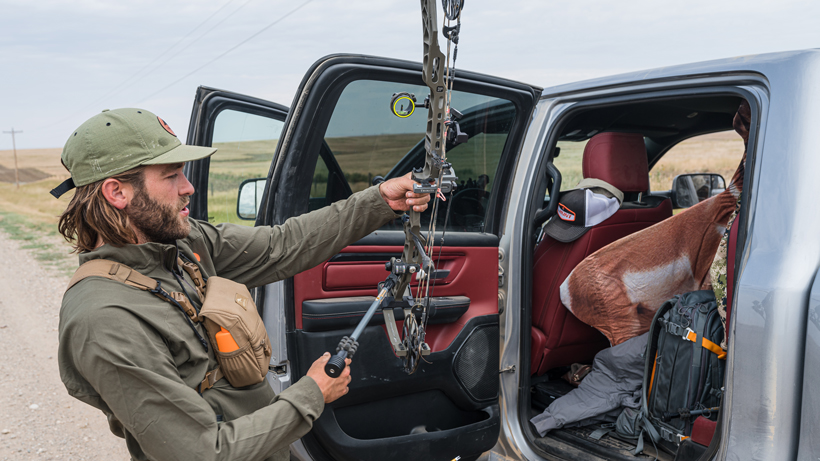 Though using a decoy can be an effective way to hunt antelope, there are a few times that you should not use a decoy. The most important time to not use an antelope buck or doe decoy is if it’s a firearm season. Hunters carry long-range rifles during antelope season and an antelope decoy could easily be mistaken for an actual antelope. Another hunter could shoot you. If you want to use a decoy during rifle season, consider using a cow decoy because no one should be shooting a cow (but you should wear orange even if the state doesn't require it). Another time to not use a decoy is if there is another way. If you have terrain breaks, creek bottoms, pinyon trees or high sage, a decoy may not be the best way. The best way to kill an antelope is to sneak undetected within range, not show yourself just because you have a decoy in your pack. 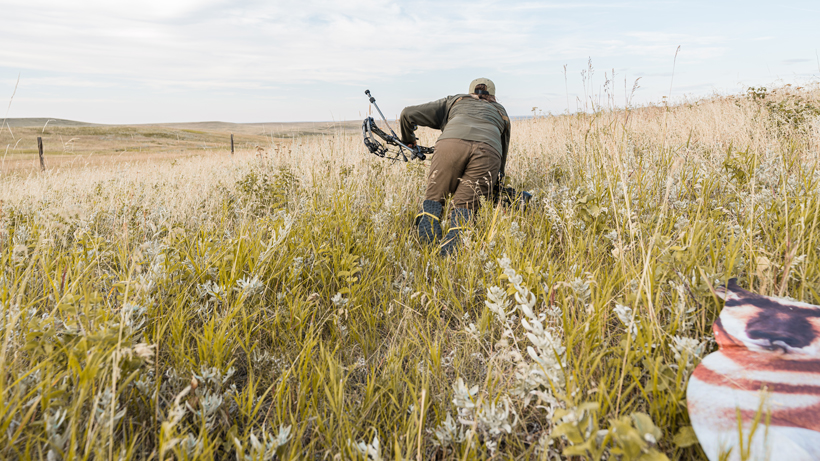 Overall, decoying antelope can be an effective strategy for getting within bow range. A buck or doe decoy will be most effective during the antelope rut, but can also work pre or post-rut. Working your way towards an antelope can result in some great experiences and some hunts that make you shake your head as the buck you are stalking sprints a few miles in a matter of seconds because he didn’t like your setup. It is super important to learn from your mistakes and adapt if you wish to be successful chasing antelope in some of these wide-open spaces of the West.