Yukon poacher tries to pay court to stay out of jail 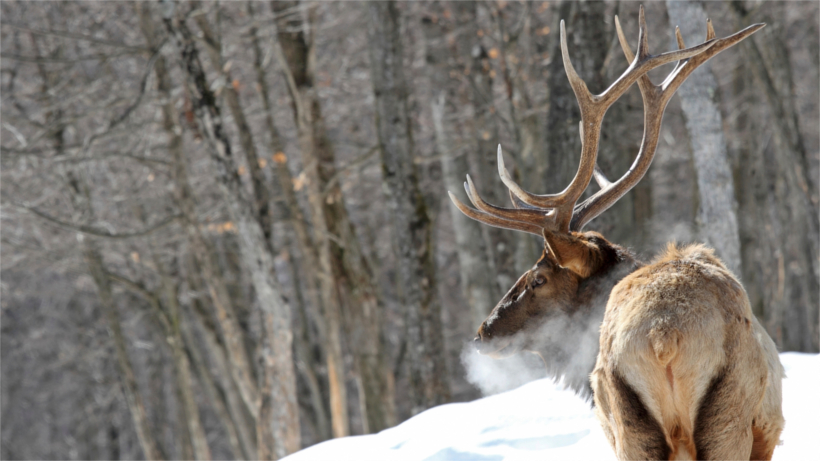 Jonathan Ensor is facing thousands of dollars in fines and jail time for poaching big game animals and game birds in the Yukon. Ensor, who says he hunted the animals for sustenance, has offered to pay more money in order to avoid jail time – and keep his construction job.

Ensor is guilty of illegally killing bison, elk, mule deer, Dall sheep, caribou, an eagle and other game birds; conservation officers confiscated these trophies during a 2015 raid on his property near Whitehorse, according to CBC News. Prosecutors are pushing for a 20 year hunting ban as well as at least six months of jail time and a $15,000 fine to be paid to the territory’s “Turn In Poachers and Polluters” (TIPP) fund. 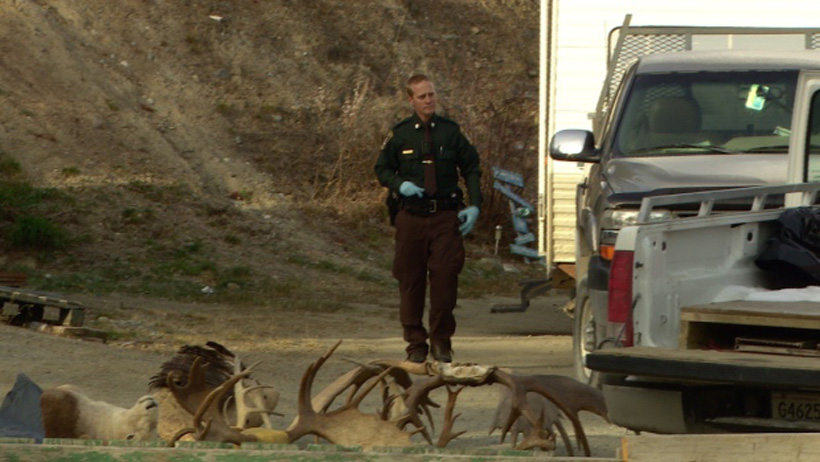 Ensor, who has pleaded guilty, is asking for a different sentence, and brought letters from his employer to his hearing to back up his request. CBC News reports that Ensor has offered to pay $45,000 in $1,000 a month increments and never hunt the Yukon again if the court will switch jail time to community time. This ensures he would be able to continue his construction job as, Ensor says, “My boss depends on me to be at work.”

Judge Michael Cozens, who adjourned sentencing until Jan. 20, promised that Ensor will “definitely serve time – either behind bars or in the community,” for the large number of animals hunted illegally.