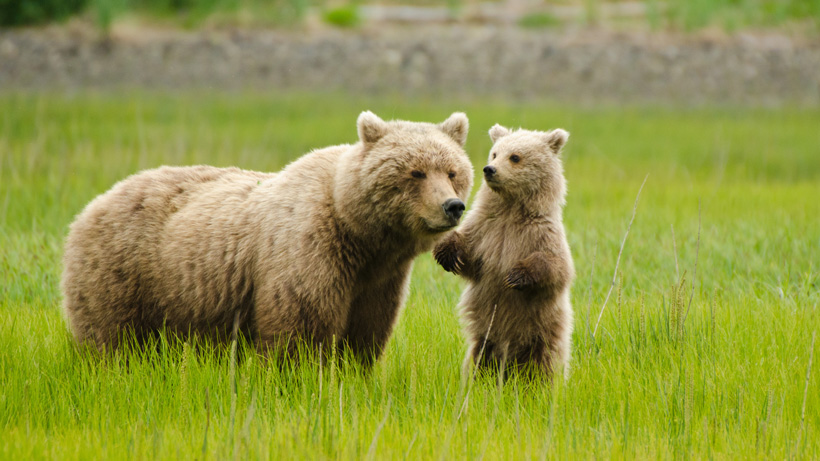 “As a kid who grew up in Montana, I can tell you that this is a long time coming and very good news for many communities and advocates in the Yellowstone region,” says U.S. Secretary of the Interior Ryan Zinke in a statement. “This achievement stands as one of America’s great conservation successes; the culmination of decades of hard work and dedication on the part of the state, tribal, federal and private partners. As a Montanan, I’m proud of what we’ve achieved together.”

Grizzly bears were added to the Endangered Species List in 1975 with a population of roughly 136. With the current population estimated to be around 700, the bears met the criteria necessary to be removed from the list.

Following yesterday’s announcement, FWS says that the “rule to remove the grizzly from the endangered list will be published ‘in coming days’ and ‘will take effect 30 days after publication,’” NPR reports.