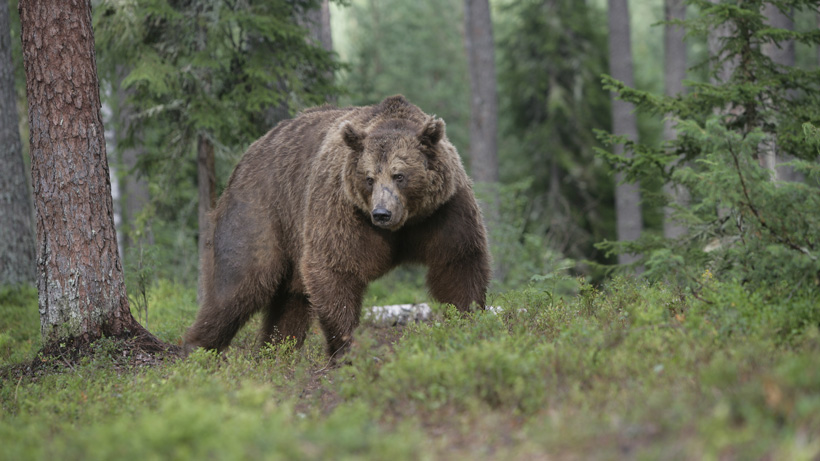 In its reinstatement of federal protections, the court agreed with the lower court’s ruling that FWS “acted contrary to the best available science” in determining that grizzly bears had recovered enough in the Yellowstone area to warrant lifting protections. Protections were “implemented in 1975” when the population hit an all-time low of 100 animals, according to KPAX News.

Currently, over 700 grizzly bears live within this area.

Those in favor of delisting the bears said that state managed hunting would keep the population in check; however, environmental groups argued that the population wasn’t stable enough to allow hunting of any kind. Therefore, the higher court ruling was celebrated by environmental groups who viewed it “as a victory in protecting the animals from trophy hunting,” according to KPAX News.