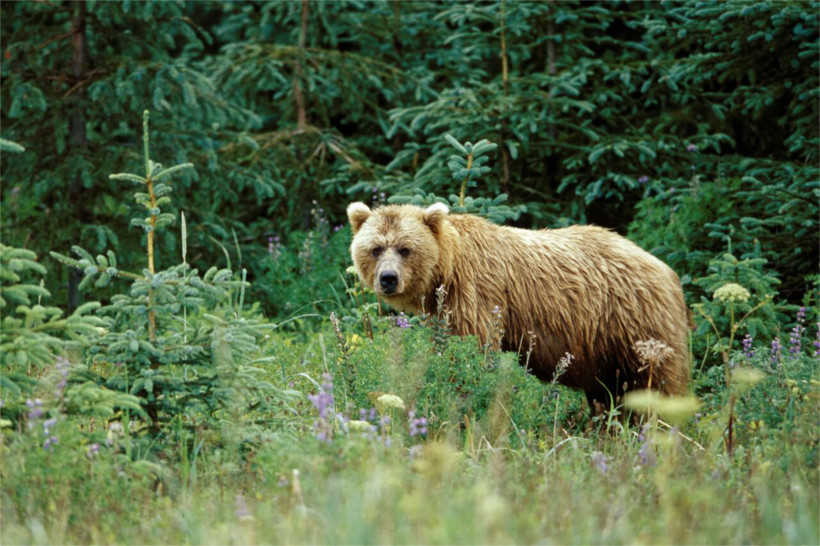 Grizzly bears may no longer receive federal protection under the Endangered Species Act. At least that’s what the U.S. Fish & Wildlife Service (FWS) is recommending based on the thriving grizzly numbers within Yellowstone National Park. At over 750 bears, recovery efforts have easily surpassed the government’s goal of 500, leading officials to propose delisting the animals.

Those in favor of the delisting include ranchers and hunters who say that the increased bear populations are harmful to humans, livestock, and big game animals within Yellowstone. Yet environmentalists do not believe populations are high enough to consider delisting and Native American tribes are fearful of the bear’s future should protections be lifted. Members of several tribes will be meeting with U.S. wildlife and land managers as well as members of Congress to “lobby against state plans for opening trophy hunts of grizzlies,” according to Reuters.

While the bears in Yellowstone may be facing some changes, the proposal to delist grizzlies would only affect bears in or around Yellowstone. The other four populations located in parts of Montana, Idaho and Washington state would stay listed as threatened while a larger population of grizzlies within Alaska would remain unlisted.

According to FWS, while there is has not been a final decision on the proposal, talks will continue between state and tribal government in order to determine a way to manage the grizzly populations without federal protection.