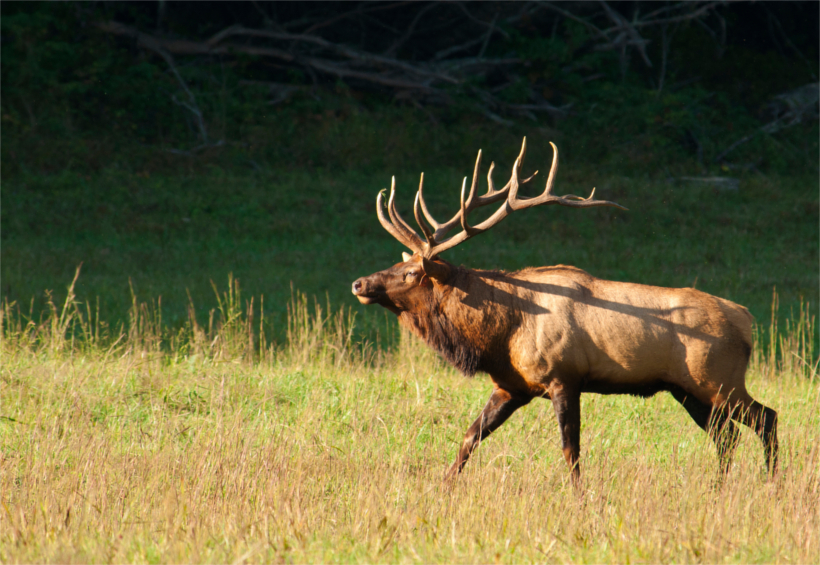 Are the Yellowstone National Park elk bouncing back? After years of decline, the Northern Yellowstone Cooperative Wildlife Working Group reports that the current elk tally is near 4,900 and the higher numbers are most likely due to consecutive mild winters over the past few years. While this is great news, biologists warn that this count is still lower than its highest, which reached more than 6,000 elk in 2010 and significantly lower than the 19,000 counted in the mid-1990s. Still, this boost is positive news.

Yet, while the recent string of mild winters may have helped boost elk herds, biologists say that there is a chance that “harsher winters could change that in the future,” according to the Missoulian.  goHUNT has previously reported on the large number of elk migrating out of Yellowstone, most likely due to better forage, fewer predators, and less snow – all additional factors that may possibly contribute to better numbers when the elk return.  The current count is tallied by airplane surveillance and doesn’t specify sex or age.

How these improved numbers will play into hunting has not yet been discussed. Only one area – the hunting district near Gardiner at 75 – has been pinpointed by officials as a place to limit hunting even though, according to the Missoulian, the culprit behind that area’s decline is based on unsustainable hunting, not other factors.