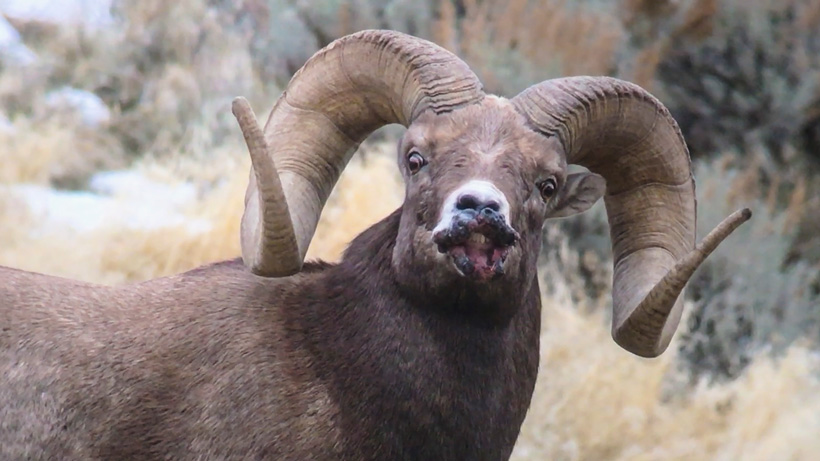 Vicki Regula, a spokeswoman for the park, told Montana Public Radio that “our park videographer had taken some footage of some rams between Mammoth and Gardiner and so far it’s only the breeding age rams in the park that have been observed with lesions.”

Contagious ecthyma infects both bighorn sheep and mountain goats and is characterized by lesions of the lips, muzzle, eyes, udders and coronary band of the feet, according to Wilson and McFarlane. While the disease is not lethal and lesions usually disappear within two to four weeks, it can easily be spread through contact and can be fatal if a secondary disease infects the animal while it is already battling ecthyma. 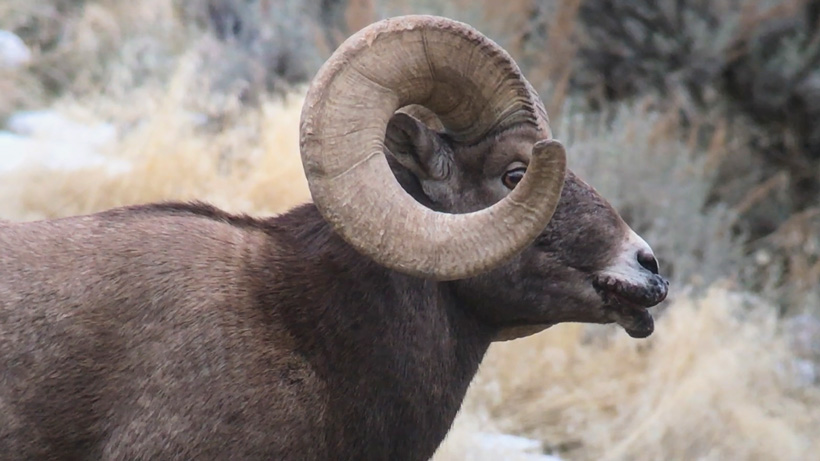 Park biologists will continue to monitor the outbreak and keep tabs on how widespread it becomes; however, they expect it to clear up within a few weeks. This disease can be transmitted to humans if you come into direct contact with an infected animal, Montana Public Radio reports, adding that visitors to the park should not touch or approach wildlife.