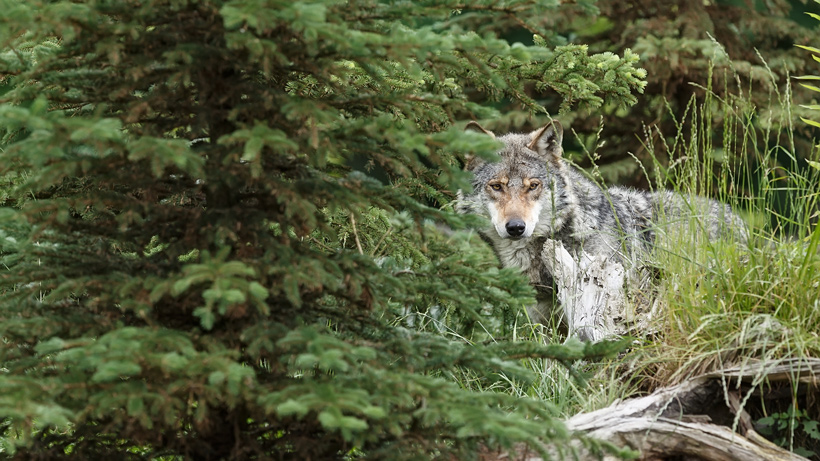 A recent rule change makes wolf season year-round for Washington’s Colville Reservation tribal members. The change, which was announced last week, “removes the annual limit on wolves for tribal members” and extends the season for both the North Half and the reservation, the Northwest Sportsman reports.

“We’re not expecting it to represent a conservation concern in the region or statewide,” said Washington Department of Fish and Wildlife (WDFW) Wolf Manager Donny Martorello, who added that he “didn’t anticipate the tribal harvest to be markedly different” than previous years.

Washington wolf packs are doing well. Out of the 25 confirmed packs, which include the Old Profanity Territory, Togo, Beaver Creek, Strawberry, Nc’icn, Nason, Frosty and Whitestone packs, the recovery region has 13 successful breeding pairs that, according to Martorello, are “three times as many as are required under the state management plan.”

The decision to extend the season year-round and drop the annual limit was approved by a 12-0 vote. According to the Northwest Sportsman, wolf season was scheduled to end Feb. 28 in the North Half, which is made up of federal, state and private lands “comanaged with WDFW.” The recent vote nulls that end date and now allows for year-round hunting only by tribal members.

In 2012, the first wolf hunt in Washington was held on the Colville Reservation after federal protections were removed from wolves in the eastern third of the state; however, according to the Northwest Sportsman, it took four years for the first wolf harvest to occur. While some may not agree with the year-round wolf hunting decision, WDFW says that the tribes “have the right to manage wildlife on their reservation however they wish.”