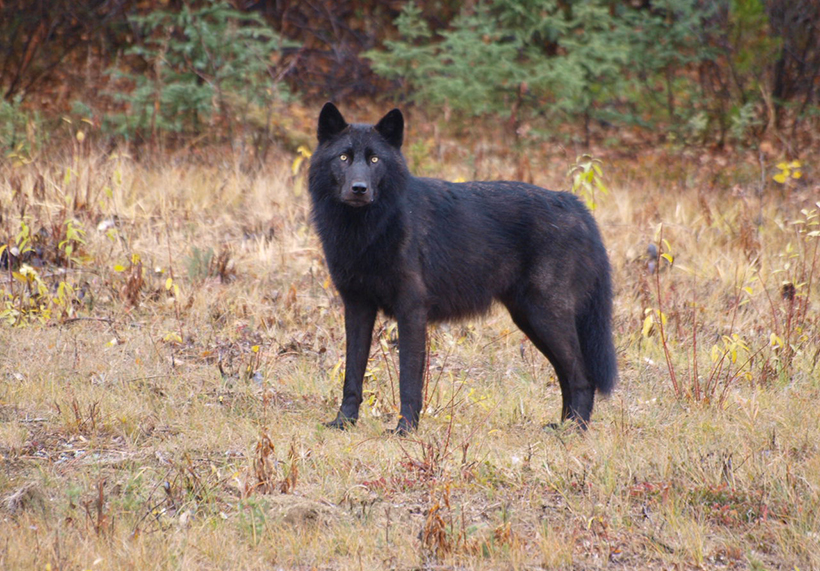 Federal protections for gray wolves in Wyoming have been reinstated after a federal judge ruled against the U.S. Fish and Wildlife Service’s 2012 statewide Endangered Species Act delisting of the species.

On Tuesday, U.S. District Judge Amy Berman Jackson rejected a Wyoming wolf-management plan that declared wolves unprotected predators that could be killed on sight in the majority of the state.

"The court has ruled and Wyoming's kill-on-sight approach to wolf management throughout much of the state must stop," said Earthjustice attorney Tim Presco. “Today’s ruling restores much-needed federal protection to wolves throughout Wyoming, which allowed killing along the borders of Yellowstone National Park and throughout national forest lands south of Jackson Hole where wolves were treated as vermin under state management. If Wyoming wants to resume management of wolves, it must develop a legitimate conservation plan that ensures a vibrant wolf population in the Northern Rockies.”

Earthjustice represented Defenders of Wildlife, the Sierra Club, Natural Resources Defense Council and the Center for Biological Diversity in challenging the U.S. Fish and Wildlife Service’s 2012 decision to remove gray wolves in Wyoming from the Endangered Species Act.

The delisting of the wolves in 2012 turned wolf management over to the state. The state, in turn, authorized unregulated wolf harvests in “predator zones” that extended throughout the vast majority of the state and provided what environmental groups argued was insufficient protection for wolves in the remainder.

Since the delisting, an estimated 219 wolves have been killed in Wyoming.

"We're thrilled that protections for Wyoming's fragile population of wolves have been restored," exclaimed Noah Greenwald, endangered species director with the Center for Biological Diversity. "With Wyoming allowing wolves to be shot on sight across more than 80% of the state, there is no way protections for wolves should have ever been removed.”

The state of Wyoming, however, is not as thrilled. Wyoming Governor Matt Mead issued a statement saying that he expects the state to seek an emergency rule from the Fish and Wildlife Service to allow continued state wolf management.

"We believe an emergency rule can remedy this, and I have instructed the Wyoming Game and Fish Department and the Attorney General to proceed accordingly," Mead stated.

Mead added that a recent survey had indicated the state’s wolf population was stable, proving that ending federal protections was the right thing to do. The survey, prepared by the Wyoming Game and Fish Department this spring, documented that there were at least 306 wolves in at least 43 packs in Wyoming at the end of 2013.

Many farmers and sportsmen in Wyoming have also come forth supporting the decision to delist the wolves, saying the animals pose a serious threat to livestock and game animals, particularly moose, if their numbers are not properly regulated.

The Wyoming Stock Growers Association (WSGA) had entered the lawsuit alongside a number of other groups to fight for keeping wolf management under state control. Jim Magagna, a member of the WSGA, said that the judge’s ruling could have a substantial impact on Wyoming ranchers if the wolf population is not kept in check.

“I guess what bothers me most is this shows a total lack of confidence in the state’s ability to manage its wildlife, including a viable and delisted wolf population,” said Magagna.

Jackson’s reversal of the 2012 decision to remove the gray wolves in Wyoming from the Endangered Species Act marks the second time the Fish and Wildlife Services has seen a delisting plan for Wyoming wolves dissolved under judicial scrutiny. The agency accepted a similar delisting plan several years ago, which was subsequently rejected after a federal judge in Montana expressed criticism.