Wyoming wolves have a taste for beef 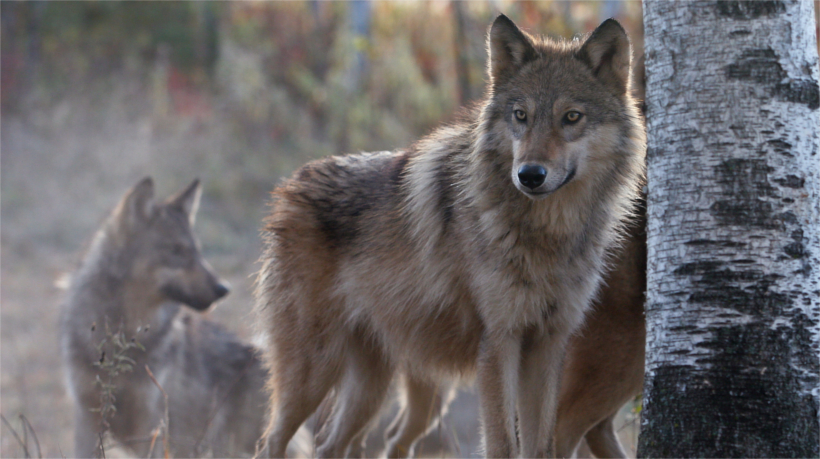 Humans aren’t the only ones with a taste for beef. It appears that the Pinnacle Peak wolf pack have returned to Spring Gulch pastureland near Jackson, WY, to prey on the cattle that roam the land. The most recent confirmation of dead cattle marks the third time this year that this particular pack has attacked.

“Unfortunately, last week we had at least three more wolves right there in the same area,” says Tyler Abbott, U.S. Fish and Wildlife Service’s (FWS) field supervisor for Wyoming. “They took one calf and ran livestock through the fence one night, and another night they took a calf and bit up another one.

Due to the rash of cattle kills, FWS has dispatched an agent from the U.S. Department of Agriculture’s Wildlife Services (USDA-WS) program to lethally remove the problem wolves. USDA-WS has already killed 11 members of the estimated 19 member Pinnacle Peak Pack in an attempt to curb the issue, according to the Jackson Hole News and Guide.  The pack has lived within the area for the last seven years – only recently branching out to kill the domesticated animals this spring.

“We were pretty confident that we removed the ones that we were causing all the depredations and chasing all the livestock around,” says Abbott, adding that they think the problem wolves are grown pups from the previous year. Despite several attempts, so far, USDA-WS hasn’t been able to kill the wolves that are attacking the cattle.

While some might eradicate the entire pack, Abbott hasn’t decided to go that route, saying that the animals often learn to avoid areas where they aren’t wanted.

“They do seem to learn that it’s not a safe situation. They’re smart and they leave the area,” says Abbott. “These came back, but we may get lucky and they may just go back and remain there until you guys get heavy snow and the elk come back. It’s very hard to say if that’ll be the case.”

Wildlife officials plan to continue to monitor the wolf activity in the area, hopeful that the uptick in wolf-cattle conflicts will eventually decrease – either through the lethal removal of the pack members or because the animals have moved on.