Wyoming wolf livestock attacks are up 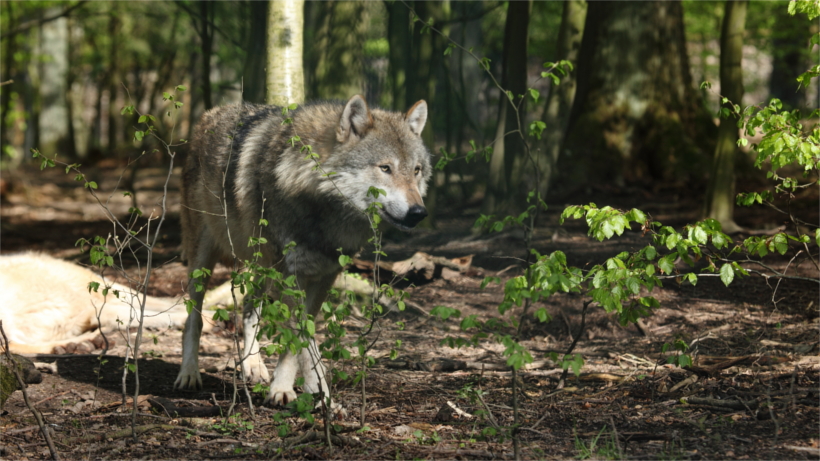 Wyoming is planning to cull problem wolves that roam in the Upper Gros Ventre area, across the Salt and Wyoming ranges and, really, throughout the entire state due to the uptick in livestock depredation.  Despite removing the second highest number of wolves last year, federal officials say that more still have to go.

Last year, the U.S. Department of Agriculture’s Wildlife Services killed 54 wolves. The agency is in charge of killing wolves that prey on livestock and have been trying to pinpoint problem wolves in the Lava Mountain and Warm Springs wolf packs, according to The Casper Star Tribune.  These packs are prime suspects in livestock deaths across the area.

“Between now and the next couple of months, it’s just going to get worse,” says Tyler Abbott, who serves as U.S. Fish and Wildlife Service’s deputy field supervisor for Wyoming. He notes that as pups mature over the next few months, depredation will likely increase as the animals try to “put on fat for the winter.”

While officials haven’t decided on the total number of wolves that will need to be removed, Abbott has given permission to kill four wolves from the Lava Mountain and Warm Springs packs, and officials are deciding whether two more wolves need to be killed from packs within the Gros Ventre River drainage, according to The Casper Star Tribune. With an undetermined wolf quota, it all depends on whether killing wolves from the identified packs will decrease livestock-wolf and human-wolf interactions.