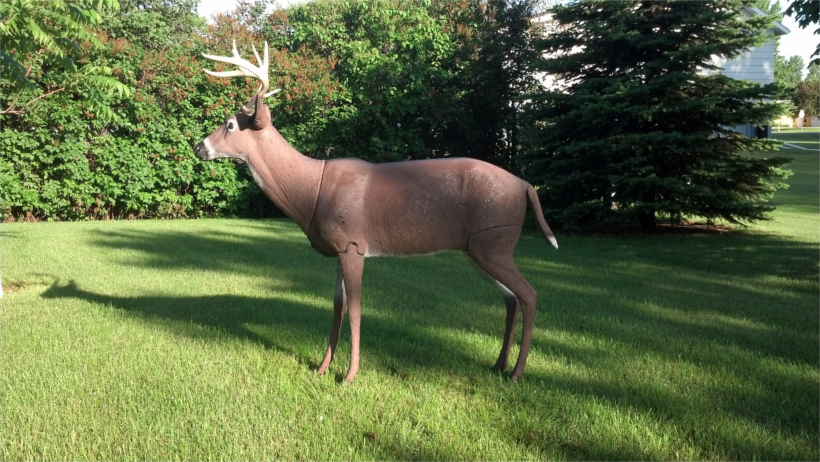 Deer Hunt Area 149 is a popular area for poaching with a long history of violations due to its isolation from Jackson and the rest of Wyoming. It was the perfect place to set up a decoy and watch what would happen next. According to WGF, of the 13 vehicles that passed the decoy during the two days it was set up, 10 observed it and four shot at it, leading to four citations and five warnings as well as $3,160 in fines.

“We don’t use decoys a lot,” says Jackson Game Warden Kyle Lash. “But when we have certain problem areas such as this, they have proven to be pretty effective. They’re effective in that they put the wildlife, the game warden and the violator all at the crime scene at the same time. They’re just a good tool to keep hunters playing by the rules.”

Wyoming is not the only state to use decoys. Other states across the country like Arizona, South Carolina, Florida and Vermont already employ these decoys as part of routine monitoring for illegal activity.