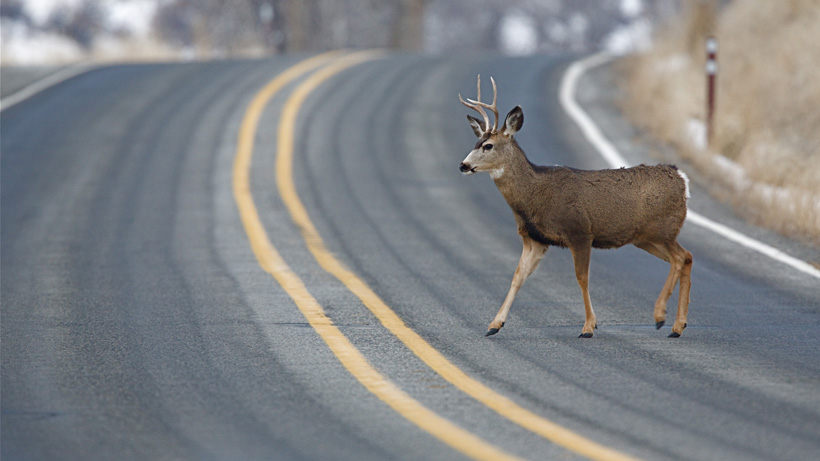 According to the Oil City News, every year, the state pays an estimated $746,000 due to these crashes. While certainly expensive from an economic standpoint, the loss of big game animals as well as other wildlife is priceless. The state is specifically targeting a 26-mile stretch of US 26/287 where an average of 136 mule deer die due to vehicle collisions every year.

In an effort to open up the topic to new ideas, the Wyoming Game and Fish Department (WGFD) and the Wyoming Department of Transportation are hosting a virtual meeting to discuss potential solutions to “minimize collisions” on US 26/287 near Dubois, according to the Oil City News.

This particular area was first identified in a 2017 Wildlife and Roadways Summit as a priority area because of the number of wildlife-vehicle collisions.

“The summit kicked off the Wildlife and Roadways Initiative that Game and Fish, WYDOT, other governmental and non-governmental agencies have been working on to identify priority areas and work together to find ways to fund and implement projects that reduce wildlife/vehicle collisions, increase motorist safety, and maintain or re-establish disconnected wildlife migration routes,” WGFD said.

Preregistration is required for the meeting, which will be held on Tuesday, Dec. 8 at 6 p.m. MST via Zoom. If you have any questions about the meeting or project, contact WGFD Lander Region Wildlife Coordinator Daryl Lutz at 307-335-2616.