Wyoming to collect CWD samples from mule deer and elk 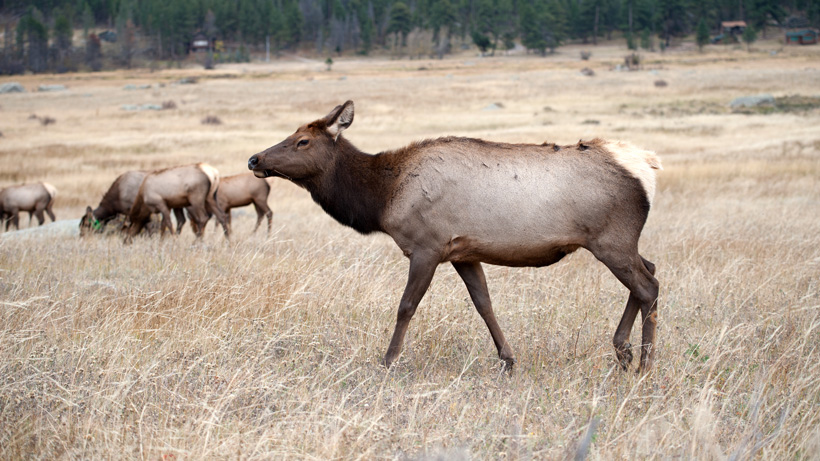 Are you hunting mule deer or elk in Wyoming’s Big Horn Basin this fall? The Wyoming Game and Fish Department (WGFD) wants to collect 200 samples from specific hunt areas in this region to test for chronic wasting disease (CWD). According to the Powell Tribune, the agency is asking hunters to submit samples from the following areas:

“These samples are important to determine and monitor CWD prevalence for the health of the herd,” said Scott Edberg, deputy chief of wildlife. “Follow all carcass transport and disposal regulations to help limit the spread of CWD, both within Wyoming and other states. Hunters are a key part of CWD management.”

WGFD hopes to use the information collected from the sampling effort to understand where the disease is most prevalent within the state as part of the ongoing CWD management strategy.

“Our goals with collecting samples and monitoring CWD are to protect the health of wildlife,” said Corey Class, Cody area wildlife management coordinator. “Hunters and volunteers are very important to helping us understand the disease and achieve our goals.”

If you want to submit a sample from a buck or bull outside of the focused surveillance areas, you can do that, too.

Animals can be sampled at any game check station this season, at the Cody regional WGFD office from 8 a.m. to 5 p.m. (Monday through Friday) or by appointment by calling 307-527-7125. There are also head drop barrels located at Northwest College in Powell, on the south side of the Science and Math Building at Sixth and Division streets as well as the headquarters of Yellowtail Wildlife Management area near Lovell and the WGFD office in Cody, according to the Powell Tribune.

You can also take a sample yourself by following the how-to video on the WGFD website using a sample kit obtained by the WGFD office in Cody. Further, WGFD can also provide a list of taxidermists and meat processors able to collect a sample by calling 307-527-7125.