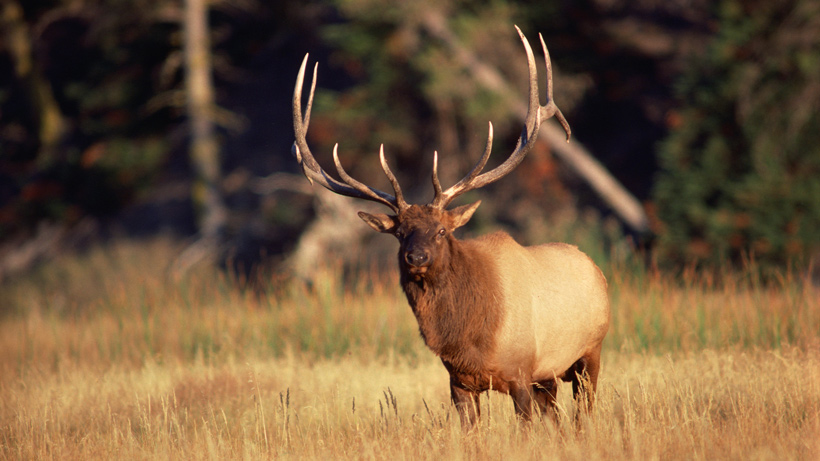 Every year, the Wyoming Game and Fish Department (WGFD) holds a Super Tag Raffle, which, since its inception in 2014, has raised more than $3.7 million for programs that benefit wildlife within Wyoming. Every year, raffle tags are sold for a chance at drawing one tag for either a bighorn sheep, moose, elk, mountain goat, wild bison, deer, antelope, mountain lion, gray wolf or black bear. If you’re really lucky, your name could be drawn for the Super Tag Trifecta; that winner can choose any three licenses from those available.

Funds raised through this raffle support a variety of programs, including the Wyoming mule deer initiative, hunter safety, law enforcement and tracking chronic wasting disease, according to Laramie Live. Every year, the raffle becomes more popular and last year’s revenue of $913,550 surpassed prior years.

“Maintaining Wyoming’s world-class hunting is not getting any easier or less expensive. Current challenges facing wildlife managers, such as new wildlife diseases, invasive species, migration corridors, and others were not major concerns a generation ago,” said WGFD Deputy Director Scott Smith. “Additionally, the work of Game and Fish has expanded beyond managing game species to include species that are not hunted or fished as both habitat threats and Endangered Species Act listing petitions have increased.”

Interested in buying a raffle ticket? Tickets go on sale July 1, 2019 and cost $10 for Super Tag and $30 for the Super Tag Trifecta. Good luck!