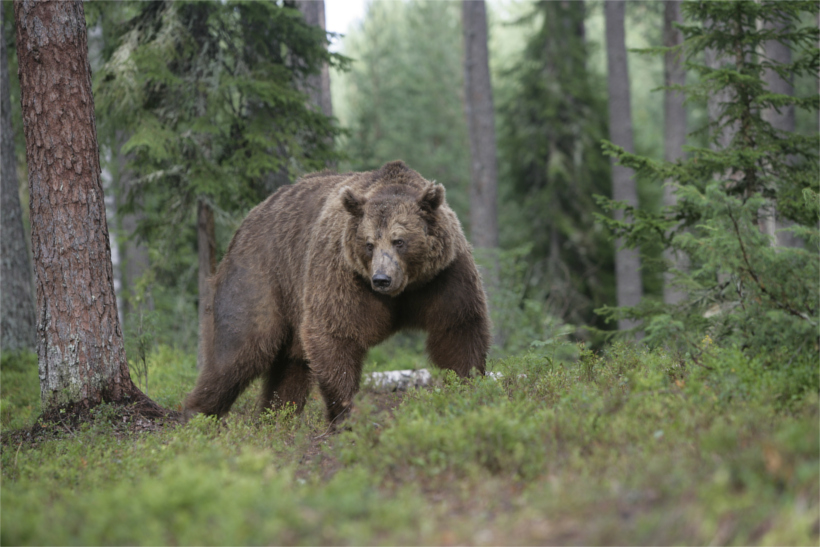 The Wyoming Game and Fish Commission (WGFC) is under fire for approving a Yellowstone grizzly bear hunting season after gaining state control of the bears because of the U.S. Fish and Wildlife Service’s decision to delist them. Yet, some believe that the WGFC didn’t allow enough time for the public to weigh in on the decision. The Center for Biological Diversity (CBD), Wyoming wildlife filmmaker Jay Laybourn and the Humane Society of the United States (HSUS) have filed a lawsuit alleging that the public comment period for the proposed grizzly bear hunting season was accelerated in order to approve the controversial trophy hunt.

According to the lawsuit, which was filed last week, the plaintiffs ask that the comment period be reopened to allow for more public sentiment on whether grizzlies “should be managed by the best-available science or by states anxious to attract globetrotting trophy hunters.” Other environmentalists and Native Americans have also vocalized their distaste in a grizzly bear hunt within any of the states where the delisting will occur. David Mattson, who is a former member of the Interagency Grizzly Bear Study Team, says that the decision to allow a hunt is too soon and, in fact, calls it “insane.” He says that the decision to delist is politically motivated and based upon “cherry-picked data.”

“The Wyoming Game and Fish Commission has once again ignored scientific evidence and promoted the persecution of large carnivores,” says HSUS attorney Anna Frostic. “The public must be given ample time to scrutinize any proposal to commercialize our wildlife heritage.”

According to the lawsuit, the WGFC allowed 30 days for public comment and review before the plan was voted – and approved – unanimously. Along with the approved grizzly bear hunt, a tri-state memorandum of agreement was also passed that will designate over 50% of the grizzly bear quota to Wyoming, according to a CBD press release. Based upon the FWS delisting, Wyoming along with Montana and Idaho will be in charge of managing the grizzly population within each state.

This will be the first grizzly hunt allowed in 40 years.

The WGFC has not yet issued a response to the lawsuit.