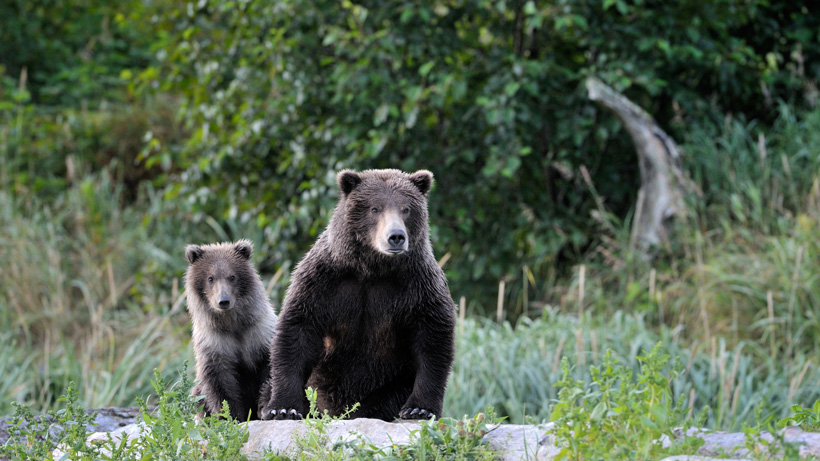 Here’s another reminder to stay bear aware – even while shed hunting. Last Saturday, a man was treated for injuries he sustained during a grizzly bear attack while hunting for antlers in the wilderness east of Dubois, Wyoming, The Casper Star Tribune reports.

While the injuries were considered “non-life-threatening” by the Wyoming Game and Fish Department (WGFD) the female bear was killed during the encounter though details about how she died were not released. According to the report, the shed hunter was in the Kirk Inberg/Kevin Roy Wildlife Habitat Management Area when he likely surprised the female grizzly and her yearling. When WGFD investigated the incident, no bears were present.

“Our thoughts are with the individual who was injured, and we wish him a full and speedy recovery,” Lander Regional Wildlife Supervisor Jason Hunter said in a statement.

This attack makes it the second one this spring in Wyoming. As goHUNT previously reported, Spencer Smith was attacked earlier this month while shed hunting in the East Painter Creek Drainage in Sunlight Basin. He also sustained non-life-threatening injuries and was treated at a local hospital.