Wyoming sentences another poacher for killing a trophy buck 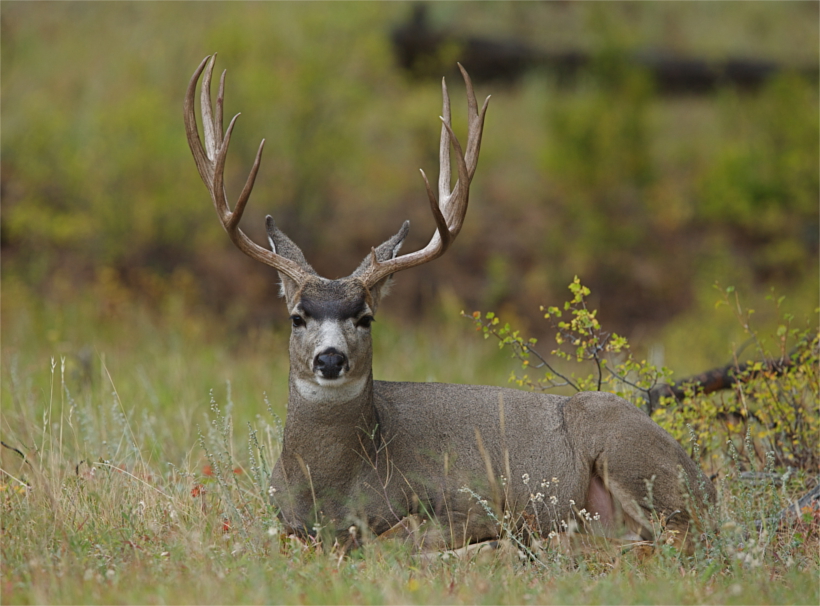 Wyoming officials have sentenced another poacher for illegally killing a trophy mule deer buck last fall. Residents say that the deer was a local native, one that many had photographed and seen often.  Travis Gros, who accepted full responsibility for his actions, says that he initially shot the buck with permission on the Trinity Ranch before it ran onto adjacent private property. The neighboring property owner was not home and Gros says he shot the buck again to finish the hunt.

Yet that’s not what Mary Moreno, a resident of the area, saw when she came across the incident last October. She says Gros and an accomplice fled the scene when she tried to confront them, according to the Jackson Hole News & Guide. Moreno says that the deer wasn’t actually dead when the men ran. 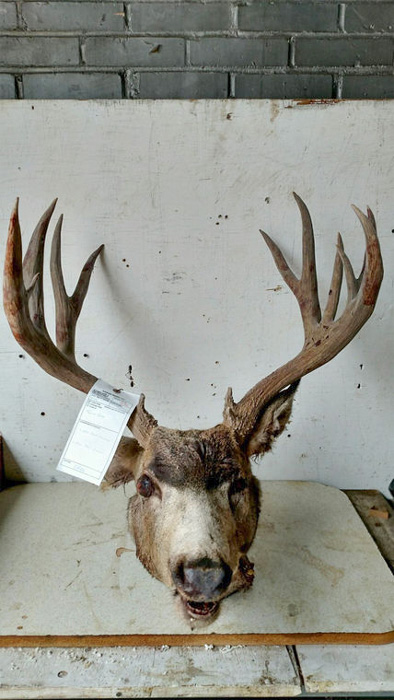 “He knew what he was doing,” says Moreno, who feels that Gros should have received a heftier punishment than he did. “He just got really excited to see that big trophy buck deer is what happened.”

While Gros did plead guilty to hunting on private land without permission, failure to tag big game and wasting or abandoning big game, his sentence was rather light. Gros will have his hunting privileges revoked for two years and must retake a hunter safety course to obtain a new hunter education certificate. He was also sentenced to 18 months of suspended jail time, 60 hours of community service and ordered to pay $1,320 in fines and fees, according to the Jackson Hole News and Guide.

“I have played the events that transpired that day countless times in my head and anguish over what I should have done differently,” Gros said before 9th District Court Judge James Radda sentenced him. “I am truly sorry, and I accept full responsibility for my actions.”

Do you think Gros got off too easy?