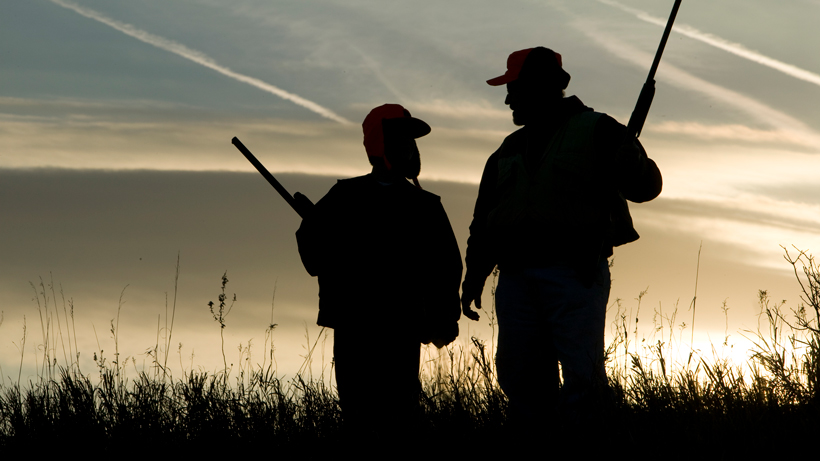 Two Wyoming bills could change the legal age to hunt in Wyoming. Like many states, current law requires hunters to be 12 years old; however, if approved, House Bill 84 and House Bill 115 would modify the current Wyoming State Statute 23-2-102 to allow for “two exceptions permitting younger hunters,” The Sheridan Press reports.

“I think both merit discussion,” said Rep. Cyrus Western (R-Sheridan), who is sponsoring one of the bills. “As long as kids have an adult with them, and they’ve gone through hunter safety protocols, that’s what is important.”

Western is sponsoring HB 84, which “was inspired” by a child with terminal cancer who wanted to hunt big game in Wyoming through the Make-A-Wish foundation. That request was denied because she wasn’t 12 years old.

“I think she was 10 or 11,” said Western. “Unfortunately, the age of 12 is clearly defined in state statute, and there was no work around. My bill just gives the (Wyoming) Game and Fish Commission the ability to grant exceptions.”

Rep. Jerry Paxton (R-Encampment) is behind HB 115, which would allow 11-year-olds to hunt big game “as long as they will turn 12 within the calendar year,” according to The Sheridan Press.

“The purpose of it is, if you have a December birthday like I do, you automatically miss out on a year of hunting as opposed to someone who is born in January,” said Paxton. “This just evens the playing field so kids with late birthdays can have the same opportunities as those with birthdays earlier in the year.”

HB 84 has moved past the floor of the House and onto the House Travel, Recreation, Wildlife and Cultural Resources Committee. HB 115 is still waiting to be introduced.