Wyoming's wolf season is over 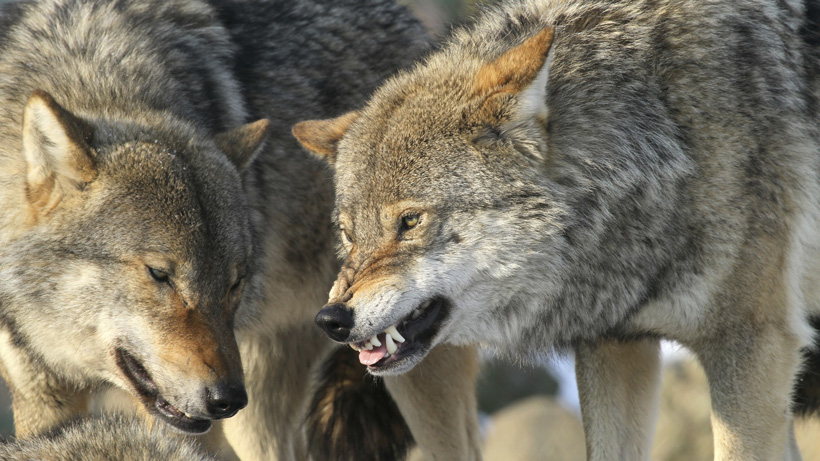 Wyoming’s first gray wolf season in five years is over and Wyoming Game and Fish Department (WGFD) officials say the season played out exactly as they expected it to. During the season, which ended Dec. 31, hunters harvested 44 wolves, which was the established limit. This was the first wolf season since 2013 when a federal judge ruled against the state’s wolf management plan; however, that decision was reversed last March by the U.S. Court of Appeals, which paved the way for state management and last year’s wolf hunt.

“It was mostly what we expected,” WGFD Chief Wolf Biologist Ken Mills told the Cody Enterprise. “It got off to a really fast start in October, really slowed down in November, and it picked up again in December when it snowed.”

As goHUNT previously reported, during the first weekend, hunters harvested a dozen wolves within the first 40 hours. As the season progressed, the quota of 44 wolves was met; however, “the quota was over in three areas and one under in three others,” the Cody Enterprise reports. Mills will collect and analyze the data collected during the season to write an evaluation report that will be used for determining the 2018 season.

“We’ll look at it as we go forward,” says Mills. “There might be talk about season dates.”

With the season over, WGFD carnivore experts will continue to monitor and track wolves within the state, collecting data from wolves who are outfitted with GPS collars, as part of the state’s wolf management plan. Biologists will use this information to ensure that the wolf population stays strong.