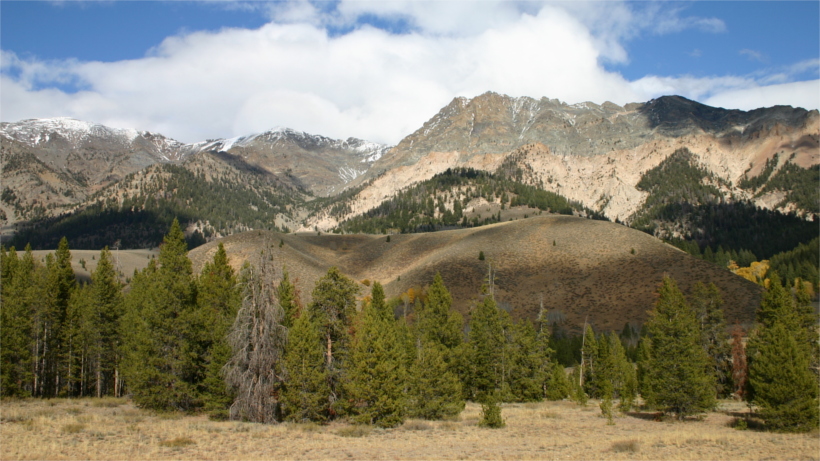 Wyoming is home to a variety of wildlife, mountain ranges, rivers, and streams. Yet, access to the land where the wild things roam can be tricky since ownership of the vast acreage is divided among state, federal, and private landowners. In the Laramie Range in the southeast portion of the state, much of the land is owned by Richard Bonander, who’s interested in swapping a portion of his land with state land, angering thousands should the request be approved.

According to the Casper Star Tribune, if the State Board of Land Commissioners approves this request on Oct. 6, it would block access to more than 4,000 acres of public land used for hunting and recreation. While land trades happen occasionally, many are positive for both the state and the private landowner. Because Wyoming state law doesn’t permit crossing private land to access public, this one isn’t helpful to anyone but Bonander.

“That is the No. 1 spot. It’s the best elk hunting experience I’ve had on public land in Wyoming,” says Guy Litt. “The layout of the proposed exchange would isolate so much BLM and Forest Service land so it would no longer be accessible by foot.”

Currently, there is a petition by the Backcountry Hunters and Anglers signed by over 1,700 people that are against this land trade.

Bonander acknowledges that the land swap would create inaccessibility to the public acreage, yet notes that the current path is “so jagged that it is hardly usable now without crossing into his ranch.” Bonander bought the Laramie Range ranch three years ago without realizing the odd layout of the property and, according to the Casper Star Tribune, “the convoluted land ownership setup made building trails, fencing and irrigation ditches difficult.”

This isn’t the first time Bonander has requested a trade. Two years ago, he proposed a different swap, but the state wasn’t interested. In fact, the state suggested that if Bonander would instead purchase a parcel in the Black Hills in a place called Moskee, they’d consider swapping land since that’s an area the state would like to expand management within. But Bonander wasn’t interested.

Right now, the fate of the land rests in the final decision of the board next week. Bonander has said that if the decision were in his favor, he’d consider a way for the public to still access the 4,000 acres of public land that this swap could block.

A public meeting will be held today in Laramie to discuss the concerns surrounding the decision.