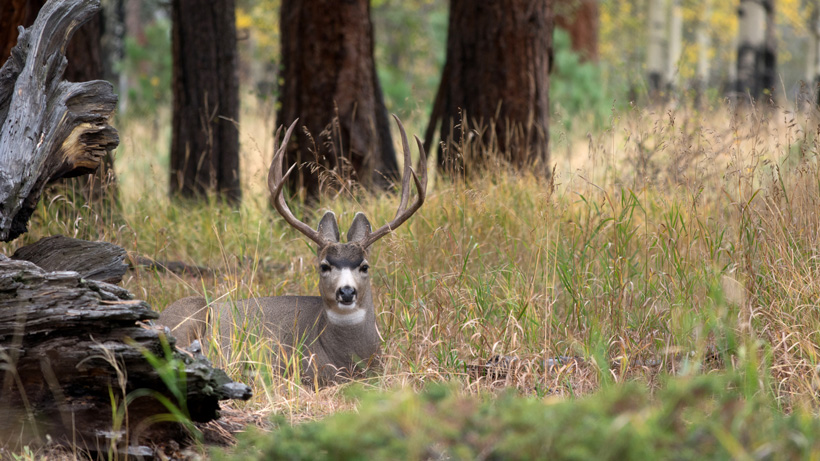 There will be fewer tags for Wyoming mule deer and antelope this year. The Wyoming Game and Fish Department (WGFD) decided to reduce the number of tags due to disease and drought, according to Wyoming Public Radio.

“We had an outbreak of blue tongue this last summer, which just means there are that many less animals available,” says Tator. “If those animals aren't there to begin with, we're not going to issue licenses for them.”

This means that WGFD will cut the number of antelope licenses by 8,000 and mule deer licenses by 3,300 for the 2022 hunting season. However, there will be an increase in elk tags, which Tator hopes will “give the mule deer and [antelope] populations a chance to grow.”

“We're trying to do everything we can to bring the mule deer population back, while at the same time reducing the overall number of mouths on the landscape,” said Tator.