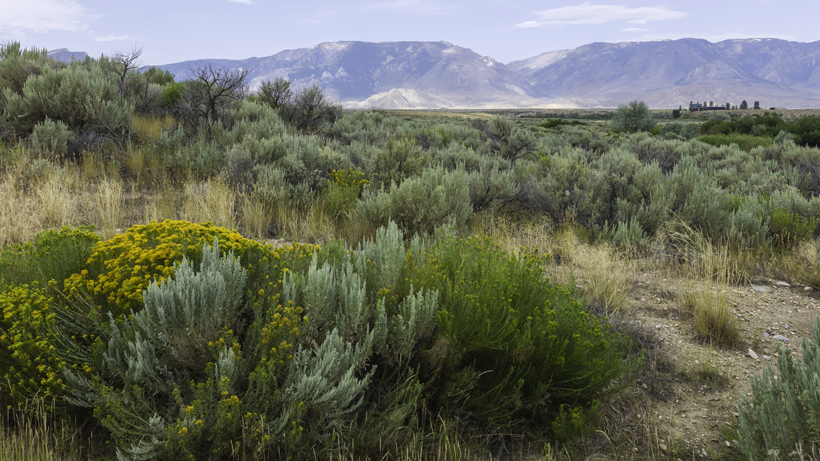 Wyoming continues to promote wildlife migration efforts with its recent proposal to add two more migration corridors. The proposed corridors, however, come into direct conflict with oil and gas leases. In fact, according to Wyoming Public Media, the Bureau of Land Management just offered the “sale of 750,000 acres of oil and gas leases” that fall within the proposed corridors: a 150-mile mule deer corridor that spans from Alpine to Evanston and a 180-mile antelope corridor that stretches from Grand Teton National Park  “across a large energy development known as the Normally Pressured Lance” to Rock Springs.

Wyoming already has three established migration corridors, including one of the longest ones. As goHUNT has previously reported, maintaining and restoring mule deer migration corridors have been a focus across the West and it’s important to keep historic routes to help maintain mule deer (and other wildlife) populations. Stopovers also play a key role in sustaining these animals.

“This is where mule deer will spend 95 percent of their migration time in these certain areas,” Nick Dobric, who is with the Theodore Roosevelt Conservation Partnership, told Wyoming Public Media. “And we think those are definitely the prime habitats to make sure there is no development whatsoever.”

While the state can’t “mandate how the land is used” Doug Brimeyer, deputy chief of the Wyoming Game and Fish Department says that they can offer “recommendations on how to reduce disturbances to the migrations.”

"The 11 western states have all developed action plans and priorities for identifying important wintering areas and migration corridors and I think Wyoming is still leading the charge on that with our work," said Brimeyer.