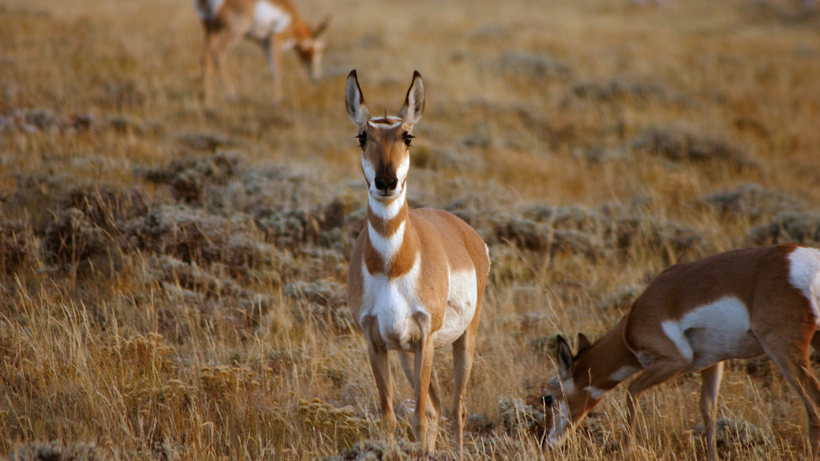 Antelope hunting may increase in certain areas if Wyoming Game and Fish Department’s (WGFD) recent proposal is approved. The agency has requested that the management objective strategy in Area 71 and 72 switch from special to recreational, which would bring them into line with Area 70 – a neighboring area that has been under recreational management since 2015.

According to WGFD, the change would allow for an increase in license opportunity in order to maintain a buck to doe ratio at recreational levels – changing the current preseason buck ratio of 60 to 70 bucks to a ratio of 30 to 59 bucks per does instead. Because the majority of the land within all three hunt areas is agricultural, the areas are managed for a lower density of antelope. Further, by changing the management to recreational, WGFD says it would “improve buck quality by reducing resource competition, provided overall population size is managed close to objective.

The full proposal is available here. Comments were accepted through May 23.