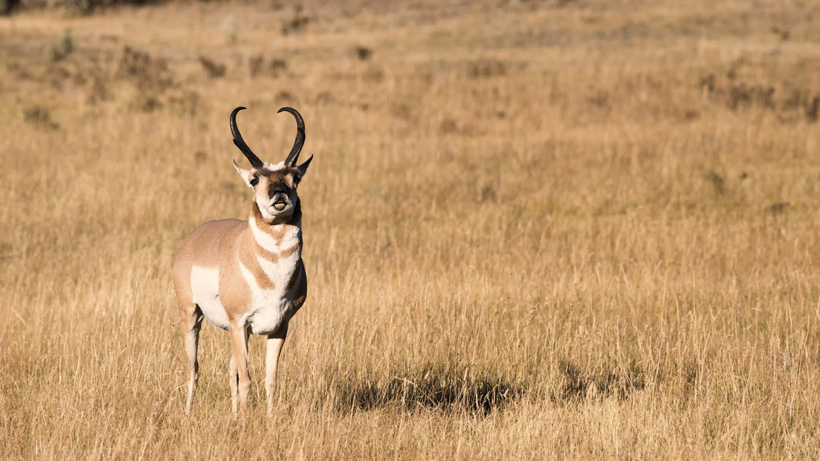 This week, a licensed Wyoming outfitter was charged with the illegal transfer of client hunting licenses. Jon Ball of “Jons Outdoors” admitted that in 2017, he used a client’s antelope and deer license for himself and another hunter in his hunting camp after the original client could not make the trip, Sweetwater Now reports.

“What makes this case even more serious is this is the second time Ball has done this in less than 10 years,” said Buffalo Game Warden Jim Seeman.

Ball used the deer license for himself and gave the antelope license to John McDougal.

What do you think? Did the punishment fit the crime?