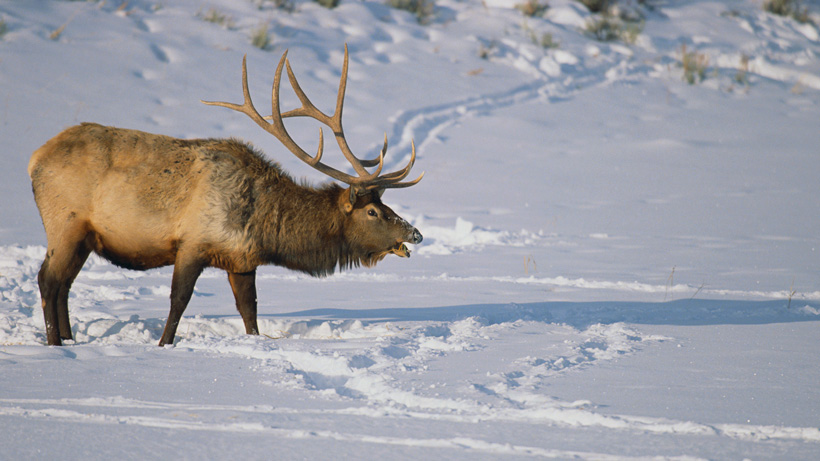 If you’re hunting elk in the National Elk Refuge near Jackson, Wyoming, take note: if you harvest an elk, you will be required to submit a sample for mandatory testing of chronic wasting disease (CWD). During previous years, CWD testing was voluntary; however, following the “recent detection” of CWD in a “road-killed mule deer” found in Grand Teton National Park, refuge manager Brian Glaspell decided it was necessary to implement the testing on elk in this area, the Post Register reports.

The elk refuge shares a border with Grand Teton National Park on its southeast side.

According to a press release issued by the U.S. Fish and Wildlife Service (FWS), “Because of the refuge’s close proximity to the area where the mule deer that tested positive for CWD was recovered, the CWD sampling recommendation will be elevated to a mandatory action on the National Elk Refuge.”

Mandatory testing will be in effect for the rest of the 2018 elk hunting season, which runs until Dec. 14.

While Wyoming Game and Fish Department staff and FWS officials will try to “collect samples directly from hunters in the field,” there are also collection barrels for harvested elk heads in three hunt parking areas, according to the Post Register. Click here for specific locations of collection barrels.

To date, there have been no confirmed cases of CWD at the refuge.