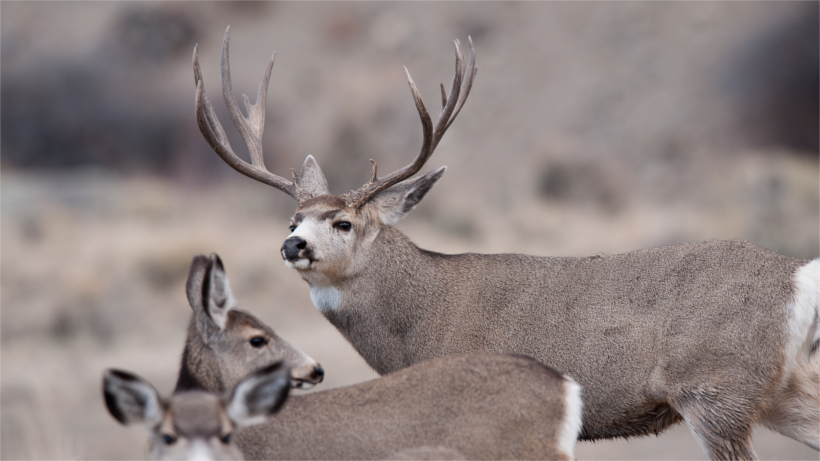 Wyoming mule deer no longer have to worry whether they will have a safe migration route within the state. Ensuring safe passage has been a priority for several years and, finally, there is a long term solution. The Wyoming Game and Fish Commission recently acquired a 364-acre area that they will close during the winter months for only wildlife use.

The parcel is part of the Luke Lynch Wildlife Habitat Management Area and Hall Sawyer, a research biologist for Western Ecosystems Technology Inc., told the Casper Star Tribune, that the area “was identified as the most important priority on the animals’ more than 150-mile journey.”

As goHUNT has previously reported, the push for an ungulate migration corridor has been met with mixed reviews from oil and gas companies. Yet, the need to establish one is apparent; mule deer numbers have been dwindling for years.

While closed during the winter months, the plan is to allow hunting and wildlife viewing in certain parts during the rest of the year. The Conservation Fund was in charge of the 364-acre tract of land prior to the state acquiring it and worked to improve existing habitat and restore specific areas with sagebrush, according to the Casper Star Tribune. The state plans to continue with this initiative, laying the groundwork for a safe and reliable migration route for future deer herds.