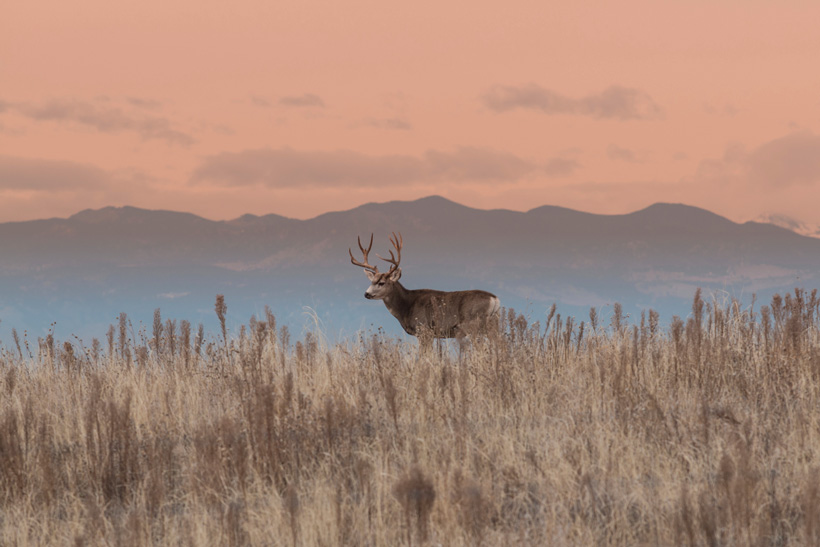 Funding for several mule deer projects has been unanimously approved by the Wyoming Game and Fish Commission (WGFC) this month. The approved funding will be used over the next five years. It will target projects for five specific areas that include several mule deer herds and focus on initiatives to benefit mule deer populations.

As goHUNT has previously reported, Wyoming is concerned about the rapid decline in current mule deer populations and is in the second phase of a multi-year study to determine the cause behind this decrease.

Because of herd decline, Wyoming Game and Fish Department officials launched the Mule Deer Initiative in 2007 in order to improve habitat for mule deer within specific areas of the state. According to County10.com, other projects have emerged from the first project in an attempt to stop the population decline and work to support and grow the current herds.

“We have heard from people all across Wyoming who are concerned about mule deer populations,” says WGFC President Charles Price. “The focus of this effort is on habitat improvement and those are long-term, generational efforts, but we know that we have to continue to make this a priority.”