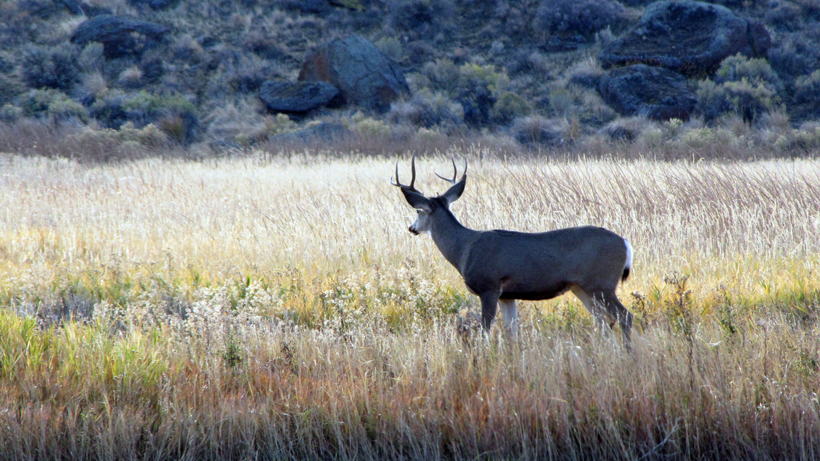 A Wyoming man has been sentenced for poaching a mule deer buck in 2017. Last month, Clyde Snell was ordered to pay over $6,000 in fines and restitution for illegally killing the buck, The Sheridan Press reports.

During the investigation, evidence from a seized cellphone linked Snell to a mule deer buck that he illegally killed on Oct. 11, 2017 at 12:58 p.m. before purchasing a deer license in Buffalo at approximately 1:40 p.m. Investigators also discovered another mule deer buck that Snell killed in 2019 without a license on the cellphone; however, as part of a plea deal, that incident was dismissed.

On May 3, Snell was sentenced by 4th Judicial Circuit Court Judge Shelley Cundiff. He is required to pay $2,070 in fines and $4,000 in restitution.

He will also lose his hunting privileges for the next two years and had to forfeit the taxidermized deer head as part of the investigation.

“If it weren’t for the keen awareness of an investigator from the Sheriff’s Office and passing that information on to the Game and Fish, we possibly would have never known of these violations,” Seeman said. “We appreciate their cooperation and always encourage anyone with knowledge of a poaching to contact us through our Stop Poaching hotline.”