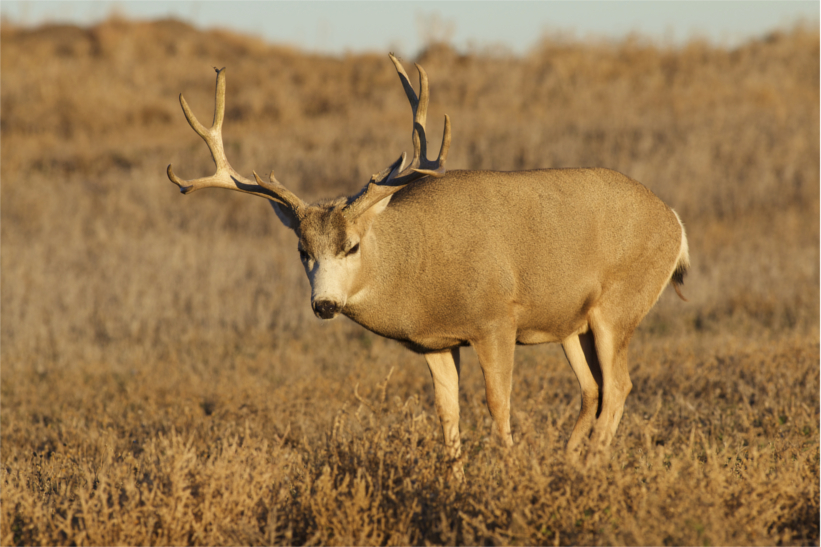 Poaching tip lines work. Just ask Erik Rautenberg, the latest poacher nabbed by authorities thanks to a quick call by witnesses to Wyoming’s Stop Poaching tip line. Rautenberg pleaded guilty to shooting a buck mule deer out of season with his 9mm Glock pistol. He loses hunting, fishing and trapping privileges for three years and must pay $7,540 in fines and restitution.

According to reports, Rautenberg shot the deer near the Sam Berry Meadows, about three miles up the Pahaska Trail in the Shoshone National Forest last spring. Unfortunately for Rautenberg, a former law enforcement officer and his wife out on horseback witnessed him chasing the buck up a hill after hearing a series of gunshots. They immediately contacted authorities via the state’s tip line.

Authorities were able to track Rautenberg down quickly, though he initially denied shooting the deer. The resulting investigation found that Rautenberg had not only emptied his gun in order to kill the buck,  but that he only cooked a small portion of the buck’s backstrap, leaving the rest to waste, according to the Powell Tribune.

“This was a case of a big game animal killed simply for the thrill of it and is the worst kind of wildlife violation we investigate,” Cody Region game warden Travis Crane told the Billings Gazette.