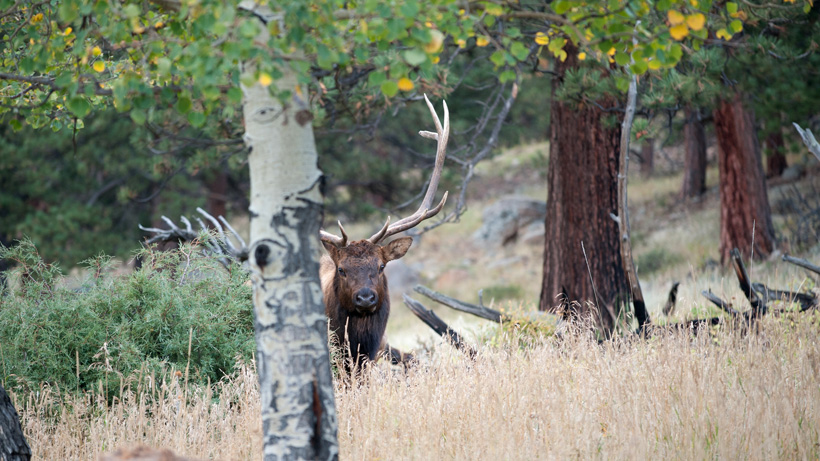 Wyoming residents like to hunt and fish. With access to millions of acres of public land and countless big game species, this isn’t that big of a surprise. However, over the past eight years, Wyoming Game and Fish Department (WGFD) report that hunting and fishing licenses have increased or remained stable, which proves the continued popularity of both activities. In fact, at last count, 18% of Wyoming's residents purchased a fishing license and 13.5% purchased hunting licenses, the Jackson Hole News & Guide reports.

“If you look at resident fishing licenses in 2008, it was 97,000,” WGFD spokesman Renny MacKay told the Jackson Hole & Guide. “It’s 104,000 now. It’s kind of been a slow increase. Resident hunting licenses are kind of similar.”

The overall decline in mule deer, which resulted in a decrease in the number of available tags, has affected hunting license sales, says MacKay. However, Teton County continues to draw in roughly the same number of fishing visitors each year – about 4,500. Regardless, because outdoor recreation plays such a large part in the state’s economy, WGFD is focused on boosting participation and created a position that focuses on increasing participation in these areas. This includes a push for more women to give hunting or fishing a try.

“If you look at participation numbers, you’re seeing an increase in women being involved in hunting and fishing,” says MacKay, who notes that WGFD holds a three-day annual event for women in the outdoors.

Other efforts to improve participation include camps, workshops and Facebook Live events.