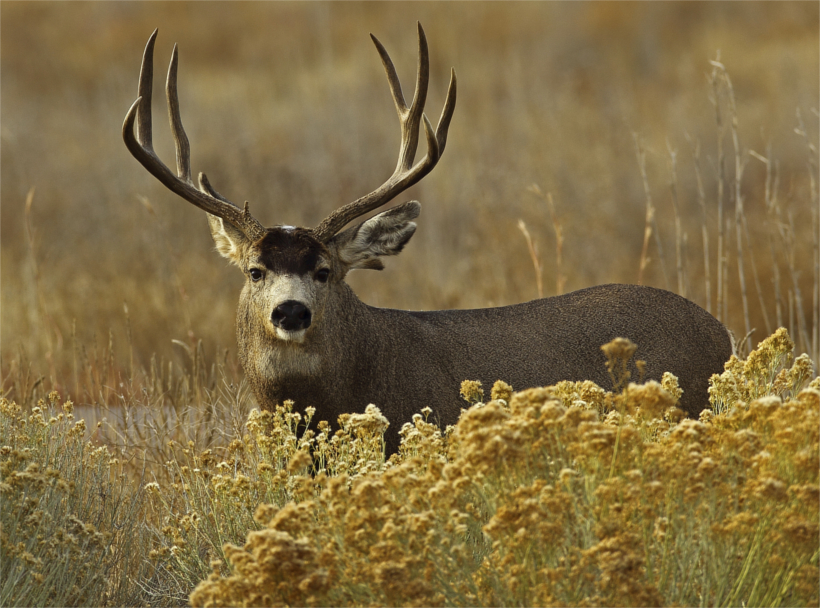 Wildlife migration routes are one of nature’s greatest mysteries. While researchers can track where the animals go understanding why animals select the route that they do is somewhat of a riddle. Yet scientists with the Wyoming Game and Fish Department (WGFD) are launching one of the largest wildlife tracking studies ever to track and map mule deer migration routes in the east and southeast portions of Yellowstone National Park.

Ninety mule deer will be collared in March with another 90 collared next year. Biologists will track mule deer migration routes using the latest technology to see what they can uncover. Daryl Lutz, a WGFD wildlife management coordinator, says that “the data will offer a never-before-seen look at how several herds travel between winter range at lower elevations and summer range in the high country.” Lutz is eager to discover what happens.

Understanding key migration routes may help the dwindling herds as drought, predation, disease, competition from other species and habitat loss have all played a role in overall mule deer decline over the past few decades, according to The Washington Times. With previous GPS-based studies successfully locating new information on elk, mule deer and antelope migration routes throughout the state, researchers anticipate some exciting surprises as the study unfolds.