Wyoming hunting, fishing and trapping licenses good for calendar year from when you bought it 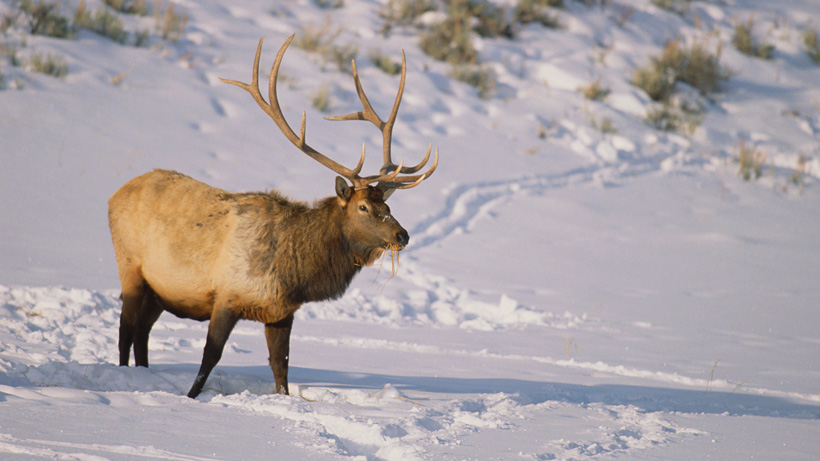 Here’s some good news if you decided to wait until November to purchase your Wyoming hunting, fishing or trapping license. Instead of only being valid for the calendar year—in this case, expiring only a month and a half after you bought it—the licenses are now good for 12 months from the date of purchase. It is important to note that the 12-month licenses approved by the Wyoming Game and Fish Commission during its meeting this month are for fishing, small game, game birds, furbearers and conservation stamps. According to the Montana Standard, the revised license regulation follows a change in state law that occurred in 2018, which allowed “licenses not to expire at the end of the calendar year,” but, rather, 12 months from the date of purchase. The idea behind changing the validation length is to make it “more customer friendly.”

In addition to the change in license validation length, during the meeting, the commission ordered the Wyoming Game and Fish Department to “draft a hunting regulation related to fair chase and new technologies,” specifically addressing the following, according to the Montana Standard:

The commission anticipates opening up the draft regulation for public comment over the next few months and plans to vote on it in April.