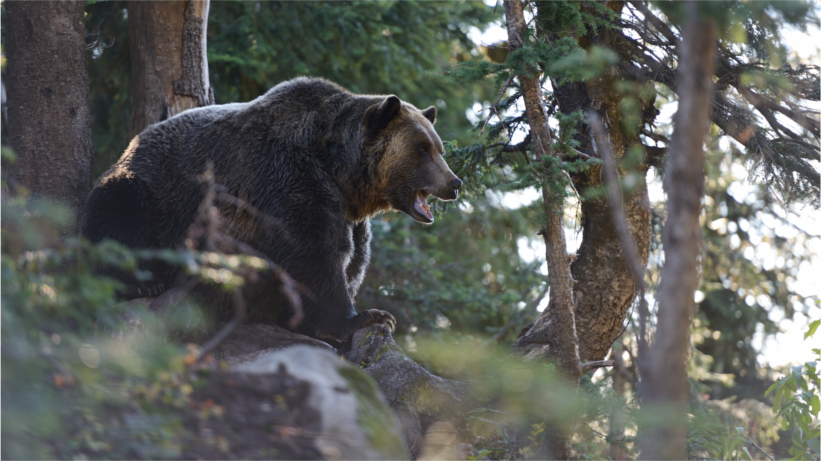 Wyoming, Montana and Idaho have agreed to a grizzly bear management plan should the U.S. Fish and Wildlife Service agree to remove federal protections from Greater Yellowstone Ecosystem grizzly bears. There has not yet been an announcement over when that decision will be reached; FWS has only acknowledged that they will determine this issue later in the year.

Part of the holdup came from the federal government’s requirement that all three states affected by the decision – Wyoming, Montana, and Idaho – reach an agreement over the number of grizzlies each state was permitted to kill for management purposes whether it be through “hunting, livestock conflict mitigation or other causes of manageable death,” according to the Jackson Hole News & Guide. Montana and Idaho had approved plans earlier this month. This week, Wyoming announced that the state had approved its portion of the “memorandum of agreement” which will give Wyoming a greater percentage of the plan’s “discretional mortality” than the other two states – a decision previously determined by all three states.

Within the “demographic monitoring area” (DMA) the goal is to maintain at least 500 bears, which, according to the Jackson Hole News & Guide, “is an area in the core of the ecosystem where mortality will be strictly managed in the future.” That means that each year, the grizzly population will be closely monitored and discretional mortality rates will be determined annually.  Should the grizzly population drop to under 600 bears within the DMA, the only discretional mortality permitted would be to limit human-bear interactions.

Here’s how the DMA is broken down:

Wyoming Game and Fish Commissioners unanimously agreed to the approved plan. Now, it’s just a waiting game to see when FWS will move forward with a decision.