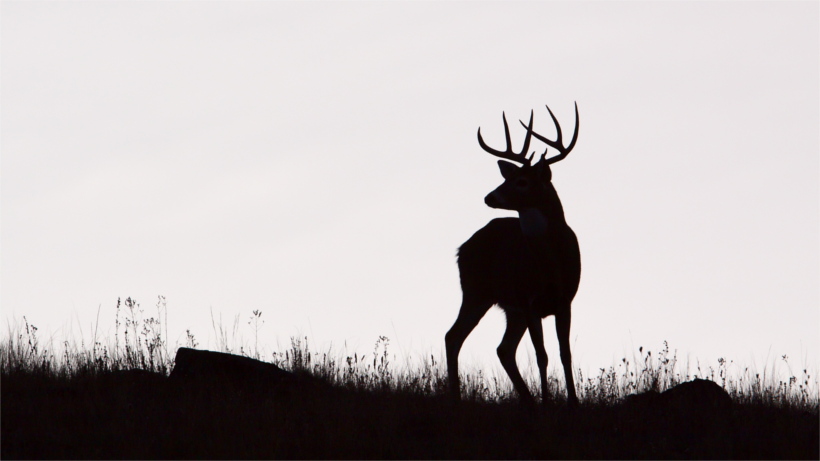 Wyoming whitetail deer may face extinction over the next 50 years unless extreme measures are taken to combat chronic wasting disease (CWD).  This prediction comes from a long-term study completed by Dave Edmunds as part of his doctoral research at the University of Wyoming. While Edmunds’s focused primarily on whitetail inflicted with CWD near Glenrock, the results predict an alarming future for whitetail deer that carry the disease.

“About 40 percent of the CWD-positive deer that enter a year are going to survive to the end,” says Edmunds. “It doesn’t bode well, especially in our population, where we have these high prevalence and incidence rates in female deer.

Edmunds adds that a major drop in female deer results in a decreased population because “females are what drive population dynamics…when you’re having only 40 percent of a large percentage of your female population survive through the year, that’s where we’re getting these population declines.”

The survival rate for whitetail deer not infected with CWD is about 80%, according to the Jackson Hole News & Guide. Edmunds also determined that CWD impacted whitetail bucks in a way that created small behavioral changes that made them easier to hunt, possibly due to the way that the disease preys both on the deer’s mind and body.

Armed with this information, what can Wyoming officials do to help whitetail deer populations thrive? Edmunds suggests one of the first things to do is eliminate doe harvest.

“It’s that combined effect of shooting female deer and the high mortality rate of CWD that is causing this population to decline,” says Edmunds. “The good news is ... there’s a management scenario where you could at least maintain the deer numbers if you halted harvest of does.”

But that may not be enough. “Leaving more CWD-positive deer on the landscape…could then facilitate increasing prevalence faster,” says Edmunds.

Regardless, CWD isn’t a disease that should be taken lightly – especially if whitetail deer (and other ungulates) face possible extinction due to the fatal disease. Even Edmunds, who now works as a research scientist at Colorado State University, was surprised at the widespread impact of the disease.

“We’ve documented that it has the potential to cause population declines,” says Edmunds. “The cautionary tale is don’t allow CWD to get into populations at this point, because we have no treatment and/or management options to deal with CWD once it’s established.”