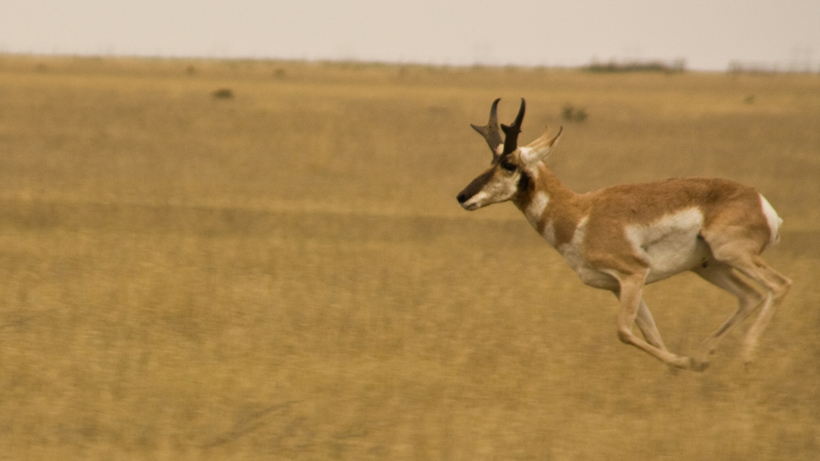 Antelope opportunity is on the downswing in Wyoming. The Wyoming Game and Fish Department (WGFD) expects to offer fewer licenses than last year as a result of snowstorms and drought impacting herd health and overall numbers. Following the 2020 hunting season, WGFD estimated the current antelope population to be around 388,500, which is 40,700 fewer than the 429,200 state objective, according to WyoFile.

“Wyoming is kind of the pronghorn state [with] more [pronghorn] than most other states combined,” said Doug Brimeyer. “That’s our iconic species.”

While objectives are key to keeping wild populations sustainable and there are some fluctuations within the general number, Brimeyer said that “a dip in numbers is not always worrying because pronghorn are resilient, with does usually birthing twins.”

“When we see a wildlife population reproduce at between 15% to 20% per year, that’s pretty astounding,” continued Brimeyer. “That’s why I’m a little bit optimistic. They just have a potential to bounce back. Unfortunately, we’re not seeing that across the state.”

According to WyoFile, biologists review the population objective for each herd every five years; however, the current statewide objective has remained the same for a while. With periods of severe snow followed by epic drought, habitat is changing and Brimeyer said, “It all adds up to what the land can sustain.”

Biologists proposed decreasing the number of available licenses this fall. For 2021, in the south portion of the state and east of Sheridan, antelope licenses will be reduced by 1,700. In the Casper area, licenses will be cut by about 3,000, according to WyoFile.

“Most of the cuts in license quotas are doe/fawn licenses,” said Daryl Lutz. “Buck/doe ratios were good enough to maintain the always-limited number of ‘any’ antelope licenses.”