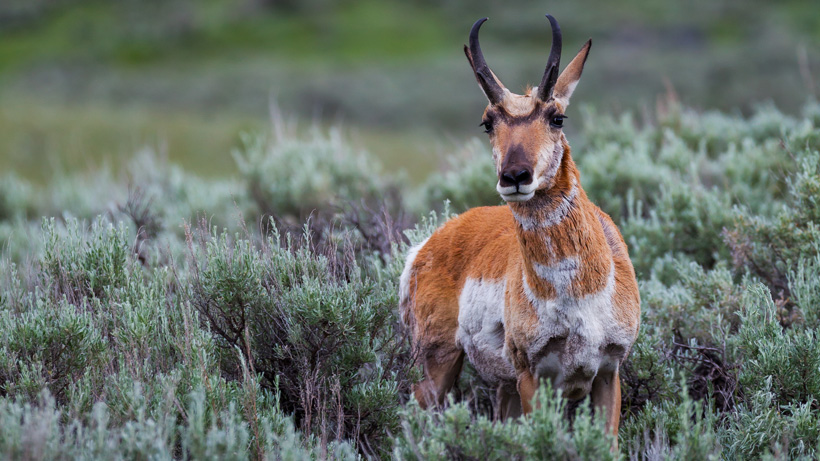 There will be fewer antelope and mule deer tags in Wyoming for the 2022 season. The Wyoming Game and Fish Department (WGFD) announced a decrease of 8,000 antelope licenses and 3,300 mule deer licenses due to continued disease and drought, which has caused stress among the state’s herds, according to the Buffalo Bulletin.

Both species are currently under population objectives even though licenses were cut last year to help herds rebound.

Some of the decline is due to the impact of prolonged drought on necessary habitat. Some is due to disease, which has also caused the drop in herd numbers. Last fall, the state experienced an outbreak of epizootic hemorrhagic disease. While the virus mainly affects antelope and whitetail deer, it can affect other animals due to drought and hot weather, said WGFD. This is because of the shortage of water and the increase in wildlife all using the same available water source as the virus is passed through disease-carrying midges.

While antelope and mule deer numbers may be down, elk are doing great and most of the herds are currently at or above population objectives, according to the Buffalo Bulletin. Last year, WGFD increased the number of elk tags by 2,000 and has plans to add more elk tags this year.