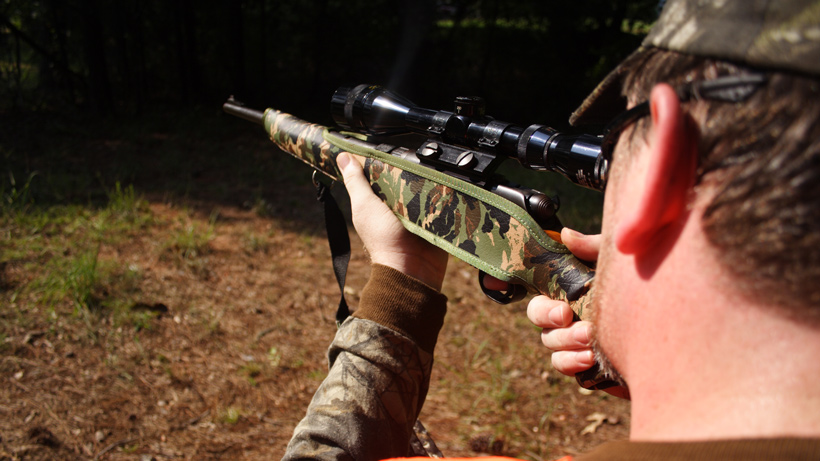 The evidence lined up when Wyoming Department of Fish and Game (WDFG) wardens decided to investigate a tip about the possible poaching of a mule deer buck last November. The tip was reported on Nov. 10, 2017 and said that Rocky Lamascolo “had illegally killed a large buck mule deer without a license and likely during a closed hunting season.” When investigators visited the Lamascolos the following day, they found the couple in their living room cutting up game meat and in the possession of the “skull-capped antlers of a large, non-typical buck mule deer,” Wyo4News reports. 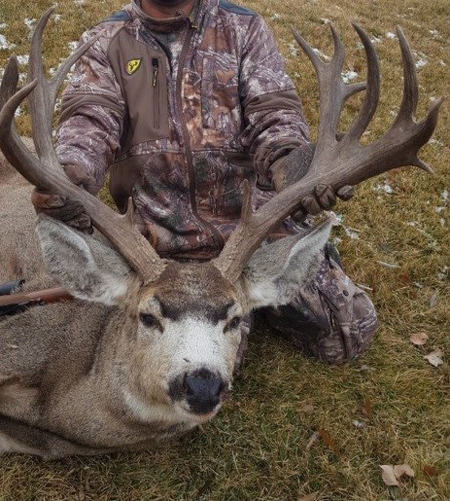 Rocky Lamascolo initially told investigators that the game meat was from his legal doe harvest; however, upon further investigation, that wasn’t the case. It turned out that the Lamascolos, who didn’t meet Wyoming residency requirements as they had spent a portion of the year living in Texas, purchased several licenses for the 2017 hunting season. Rocky Lamascolo bought two nonresident doe/fawn deer licenses and one nonresident cow/calf elk license; Sarah Lamascolo bought a 2017 resident general deer license. The kicker? Her license was purchased on Nov. 8—four days after the deer had been killed. She told investigators she purchased the license at the request of Rocky so he could have the 6x8 nontypical mule deer buck legally mounted by a taxidermist, according to Wyo4News.

During the investigation, thanks to photos provided by two other local residents, wardens were able to link the buck poached by the Lamascolos to the nontypical mule deer buck that lived along the Bittercreek Road. The buck was illegally killed on Nov. 4, 2017 in Deer Hunt Area 17 in northern Campbell County—an area that closed to mule deer hunting on Oct. 20.

“Information provided in the initial report and the willingness of concerned citizens to step up and provide crucial evidence, were key to apprehending Mr. Lamascolo,” South Gillette Game Warden Dustin Kirsch told Wyo4News.