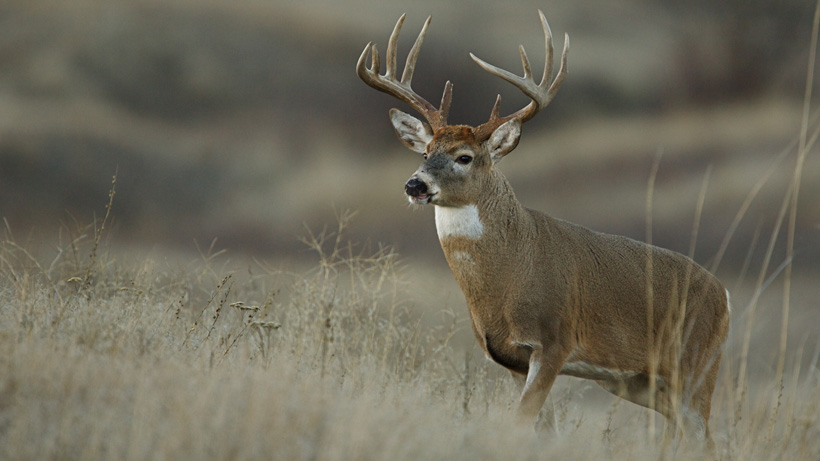 If you hunt deer in Wyoming, you’ll want to keep an eye on a new bill that would require separate hunting licenses for whitetail deer and mule deer. The Wyoming Legislature’s Joint Travel, Recreation, Wildlife and Cultural Resources committee is currently considering the proposed bill based upon the recommendation of the Wyoming Wildlife Task Force, according to the Sheridan Press.

“Essentially the discussion behind making this change was that there is no other two species combined into one license, at least for big game,” said Brian Nesvik, Wyoming Game and Fish Department (WGFD) director and member of the Wyoming Wildlife Task Force. “…Intuitively and very factually, the task force discussion revolved around (the question of) why wouldn’t these species be managed separately?”

Right now, hunters can use a single deer license to hunt either whitetail or mule deer. However, by separating the tags, the state would likely have a better way of keeping track of the annual harvest numbers for both species.

“One of the thought processes here is that by designating species, you could actually have a better estimate of the controlled harvest of the mule deer population,” said Sen. Larry Hicks (R-Baggs), who is also on the task force. “Right now, it’s just a general deer license, and you don’t know how many are mule deer and how many are white-tailed deer.”

However, public sentiment isn’t as supportive of the proposed change. Those who attended the recent committee meeting vocalized issues about “how the change could negatively impact” draw odds for mule deer and add an extra expense as hunters would have to purchase two tags rather than just the one, according to the Sheridan Press. Further, it could change the quality of the herds.

“I’m just concerned this is going to decrease the overall numbers and quality of mule deer,” said Kevin Brainard, a resident of Douglas, Wyoming. “People are going to take a general mule deer tag and kill a small buck just because they can.”

The next committee meeting is on Aug. 30.