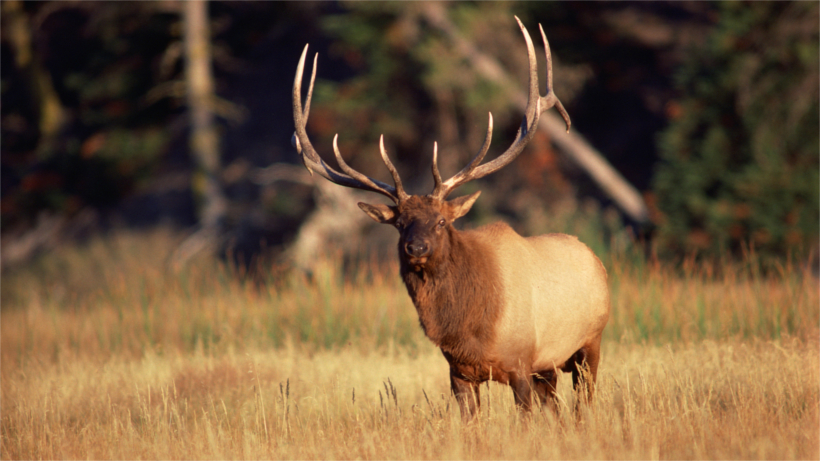 Members of the Jackson Elk Herd in Wyoming have been expanding their range, wandering into local subdivisions and ambling across ranches and other private land. While the elk may be indifferent to the fact that they’re trespassing on private property, wildlife biologists have proposed a solution that may make both landowners and hunters happy: a new season for “general” tag elk hunters that would begin in August.

“We’d really like to target elk that are causing damage on private lands,” Wyoming Game and Fish Department (WGFD) wildlife biologist Aly Courtemanch told the Jackson Hole News & Guide. “We continue to try to find ways to increase harvest on that portion of the herd.”

The proposal would allow those with over-the-counter licenses to hunt Unit 78 – a unit that extends from the Grand Teton National Park to Wilson, WY on the west side of Highway 26/89/191 – beginning Aug. 15; Unit 78 is currently only open to those who draw limited-quota licenses, according to the Jackson Hole News & Guide.

WGFD’s proposal would allow general tag holders the ability to hunt Unit 78 until Nov. 15 while separate cow/calf and any elk draw hunts would run through the end of January.

“We’re going to try it for a couple years,” says Courtemanch. “This would be an experiment.”

The Jackson Hole News & Guide reports other notable changes to the upcoming seasons that include:

There are no changes for bighorn sheep or moose hunt tags.

A “season setting” meeting was held last week to discuss the proposed elk hunt as well as other regional hunt changes. Stay tuned to goHUNT for more information.