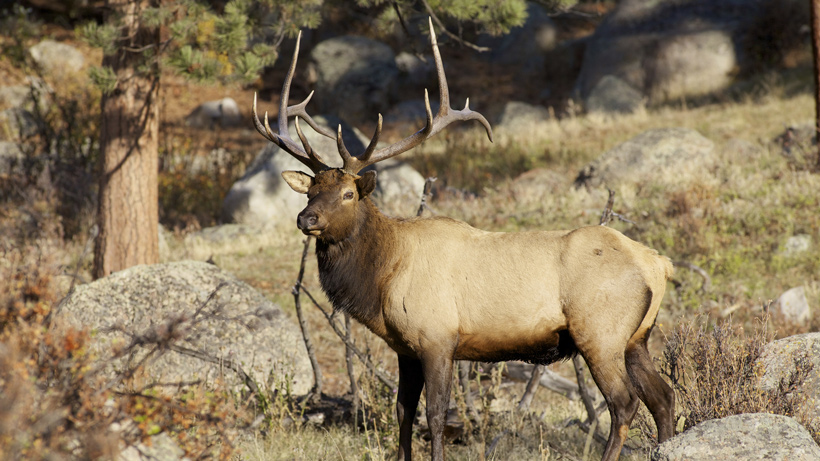 After 30 years, Wyoming is considering a change to its elk hunting regulations and nonresident quotas. Last week, the Wyoming Game and Fish Department (WGFD) announced the possibility of these changes, but don’t have an official proposal drafted yet. Instead, according to Doug Brimeyer, WGFD’s deputy chief in the wildlife division, they plan to first “evaluate public input to decide whether to update regulations,” the WyoFile reports.

Brimeyer wasn’t surprised by this particular request, which first came up during a Game and Fish Commission meeting last year.

“This has been an issue for 30 years,” Brimeyer told the WyoFile. “It’s an issue we knew would come up again and again.”

Some residents have voiced concern over changing nonresident regulations, pointing to possibilities of hunter overcrowding and lost opportunities, but outfitters agree with WGFD and believe there’s more than enough elk in Wyoming for everyone.

See the locations of public meetings & submit a comment here