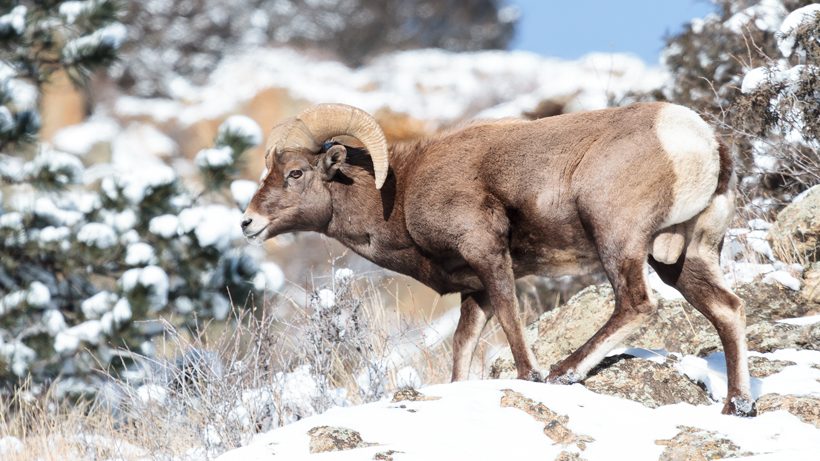 Bighorn sheep may return to the Sweetwater Rocks area of Wyoming if the area is deemed favorable to a reintroduction. The evaluation of the property is currently underway by the Wyoming Game and Fish Department (WGFD) and a result of a local landowner’s request, according to Buckrail.

As of 2014, there were about 6,450 bighorn sheep in Wyoming and those core herds account for more than 85% of the state’s total bighorn population, according to Buckrail. While prime habitat has definitely been disrupted due to development and human encroachment, there are still some small areas where bighorn sheep could thrive. Hence, the evaluation of the Sweetwater Rocks area.

If you are interested in attending the public meetings scheduled about this issue, there will be one on Nov. 4 at the Jeffrey City Fire Hall and one on Nov. 9 at WGFD’s Lander Regional Office. Both will begin at 6 p.m.