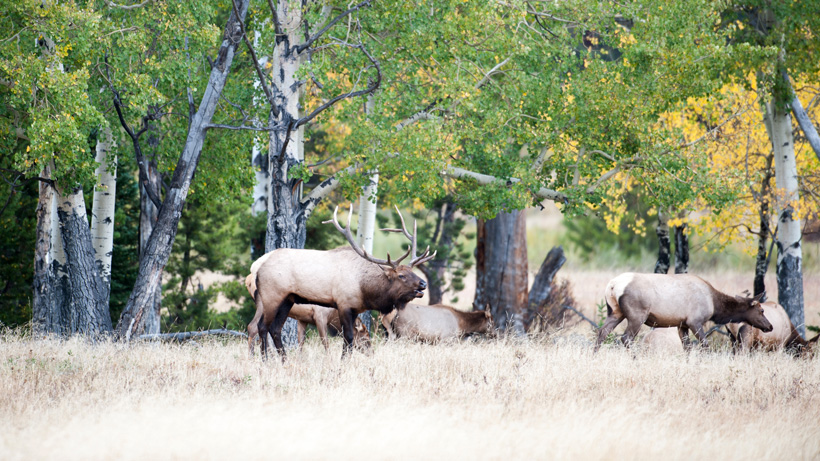 With hunting season upon us, the Wyoming Game and Fish Department is making sure that hunters are aware of confirmed chronic wasting disease (CWD) in two new hunt areas in the Sheridan Region. Deer Hunt Area 25 in the Bighorn Mountains and Elk Hunt Area 123 previously did not have infected animals, but recent rests have confirmed the disease’s presence, the Oil City News reports.

It’s important that hunters not consume meat from any elk or deer that appears ill or tests positive for CWD per the Centers for Disease Control.

The following Wyoming hunt areas are specifically being targeted for CWD monitoring:

This season, WGFD is asking hunters to collect lymph node samples from any deer or elk they harvest so the agency can test for CWD. In 2019, WGFD tested 5,067 CWD samples, according to the Oil City News.

For more information on the state’s CWD management strategy and instructions on how to submit your sample for testing, click here.