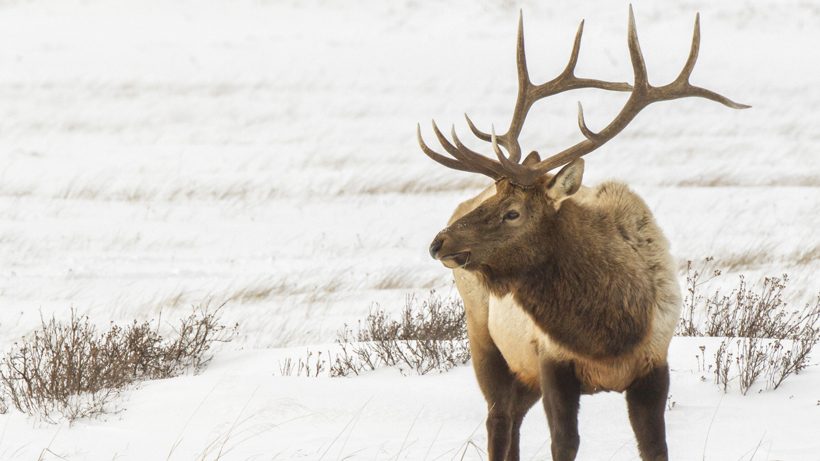 WGFD would like hunters to continue to send in lymph node samples from harvested deer and elk for testing as the season continues so they can track the prevalence of the disease.

“Each CWD sample we receive is valuable for monitoring and understanding the disease,” said Hank Edwards, WGFD Health Laboratory supervisor. “Please make an effort to submit a CWD sample of your harvest.”

Check out this previous article to learn how to remove a lymph node from your deer or elk.