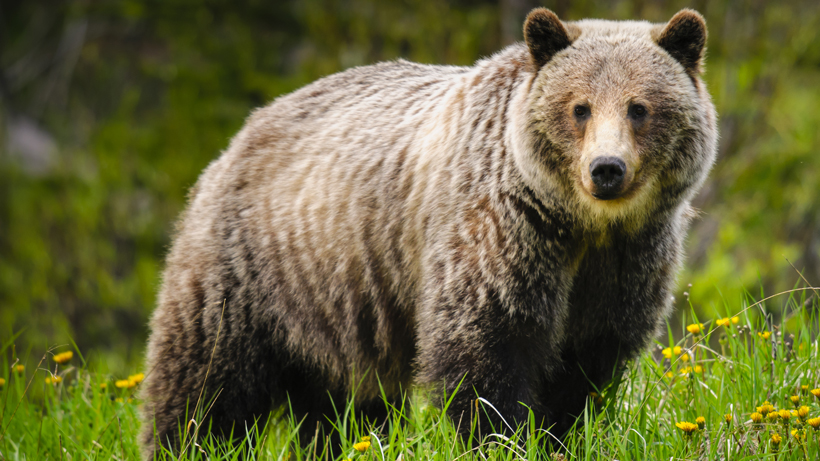 Idaho has approved a 2018 grizzly hunt and, now, Wyoming is one step closer. The public comment period ended April 30 for the state’s proposed grizzly bear hunt regulations and, based upon public sentiment collected during this comment period, Wyoming Game and Fish Department (WGFD) officials have opted to change a few things before the final regulations are approved later this month.

According to the Sublette Examiner, the female grizzly bear quota has been decreased from two bears to one, dropping the entire quota from 12 to 11, and there is now a new 10-day limit for a hunter with a license in the six hunt areas “proposed for Greater Yellowstone Ecosystem’s (GYE) delisted grizzlies” that are located in the GYE grizzly demographic monitoring area. Previously, a licensed hunter had unlimited time in these hunt areas.

“This is a further effort to ensure our first grizzly bear hunt in over 40 years is conservative,” Brian Nesvik, WGFD’s chief game warden, told the Sublette Examiner. “Additionally, the changed proposal reflects our work to address any concerns about the hunting allocation process between the states of Wyoming, Idaho, and Montana.”

The 11 bear quota will include 10 males but stop immediately once one female is killed. Only one hunter will be allowed to hunt at a time to ensure that the state does not go over quota and regulations are strictly followed.

Hunters who have a license for Hunt Areas 1 through 6 will also be contacted by WGFD on how to proceed. According to the revised proposal, “After the drawings for the grizzly bear license issuance lists are completed, the Department shall contact applicants in the order of their ranking on the lists and advise them of the possible opportunity to hunt grizzly bears. The Department shall continue to contact applicants on the lists until 10 applicants accept the possible opportunity to hunt grizzly bears.”

The Wyoming Game and Fish Commission will meet May 23 to vote on the proposed grizzly bear hunting regulations. Click here to view the original Chapter 68 proposal with changes noted.